Home sport UK may interfere with Nvidia’s acquisition of Arm 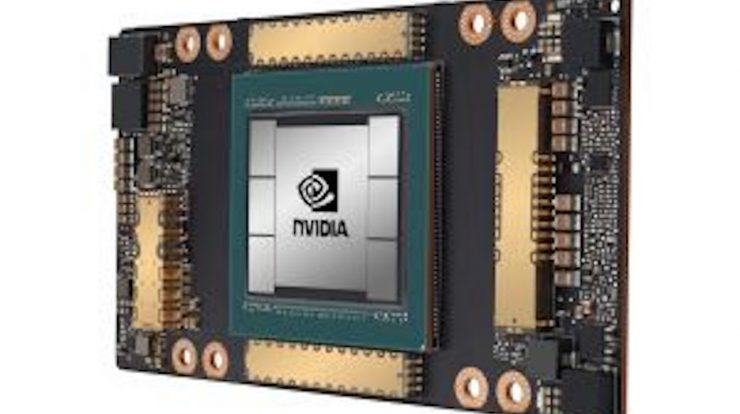 The CMA had already called on outside parties to comment on the issue earlier this year, even before the government opened the investigation. The regulator said it’s concerned about potential price increases in Arm and the deteriorating quality of services provided to Nvidia’s competitors.

It will be up to the State Department’s Secretary of State, Oliver Dowden, to decide whether to proceed with the deal. In September 2020, the UK had already addressed the possibility of interfering with the process just one day after companies announced they had completed the acquisition.

Arm is a UK based chip design company belonging to Japan’s Softbank Group. Its acquisition marks another step for chip maker Nvidia in the mobile semiconductor market. In addition to the UK, companies need to provide clarifications to the US Federal Trade Commission (FTC), the European Union and China. (With international agencies)