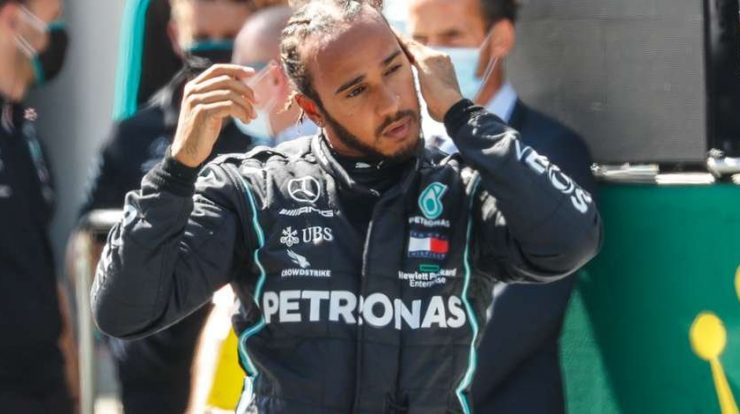 The UK government has said that selected sports stars from other countries will not be required to quarantine when they arrive in the country to participate in competitions. With the number of Covid-19 cases declining, the British government has begun to ease isolation measures.

However, participants will train and work in “bubble” environments, that is, in enclosed spaces, the British government’s Minister for Internet, Culture, Media and Sport, Oliver Dowden, announced on Sunday.

The new measures will, for example, allow a Formula 1 race to be held in England – there will be two races, scheduled for August 2nd and 9th – international football matches, golf games and snooker events in the UK. Thus, competitors participating in these events will be exempted from quarantine.

Other people necessary to hold the events, such as officials, coaches, doctors and members of the press, will also be allowed to travel to the country without having to go through a period of isolation.

In turn, sports authorities and event organizers must put in place strict protocols to prevent the spread of the virus in competitions and ensure that there is little impact on public health during the novel coronavirus pandemic.

Last Friday, with the number of Covid-19 cases declining, the British government had already announced a 14-day quarantine exemption from July 10 for travelers arriving from 50 countries, including Germany, France, Spain and Italy. Brazil and the United States are off this list.

The exemption applies only to those traveling to England and does not apply to those entering Scotland, Wales or Northern Ireland, which are self-governing territories that decide their own procedures. The country most affected by the pandemic in Europe, the United Kingdom, records, as of Sunday, more than 286,000 cases and nearly 44,000 deaths.

See also  Pia Sundag pays tribute to the Netherlands before a duel with Brazil and demands respect, trust and sympathy