Home World Thousands of Cubans take to the streets to demand freedom and chant “Down with the dictatorship!” 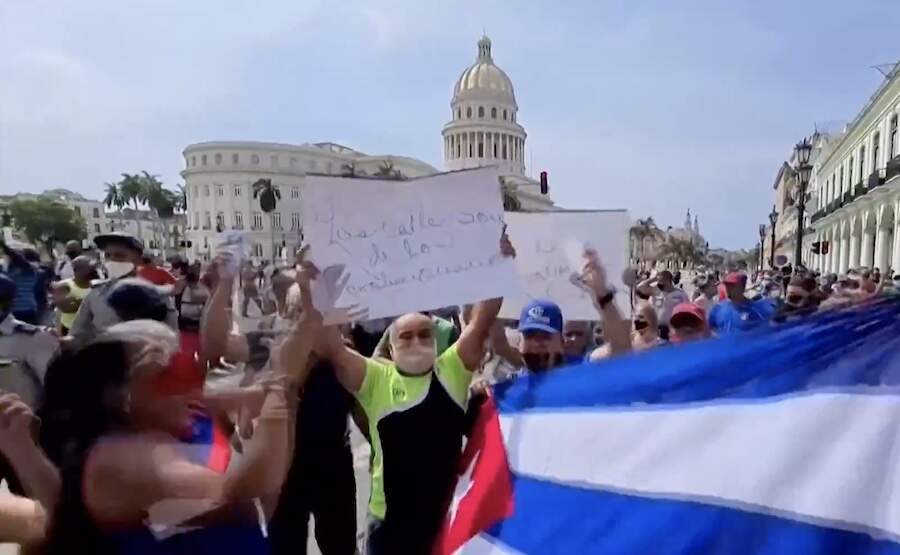 The worsening of the Covid-19 epidemic and the serious economic crisis, the worst in three decades, led thousands of Cubans to take to the streets of Havana on Sunday (11) in a rare defiance of the totalitarian regime, to cries of “freedom” and “under dictatorship”.

As usual, the dictatorship blamed the demonstration on the United States, which, according to the regime, was encouraged by sectors linked to North America with the aim of “destabilizing” the regime.

The protests were severely suppressed by the dictatorial police forces and many protesters ended up in prison. The government also suspended public transportation, in order to prevent a greater attachment of cables to the protests.

Public works were banned in Cuban media, but they ended up being broadcast on social media.

According to independent reports, the protest demonstrations began spontaneously in the morning.

The lack of more transparent public policies and frequent week-long blackouts only increased the discontent of the Cuban people.

In the city of San Antonio de los Baños, on the outskirts of Havana province, hundreds of people faced a strong police presence to publicize their complaints, which quickly gained social media. 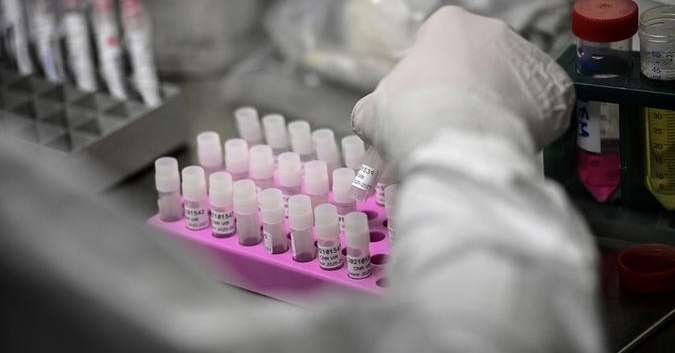 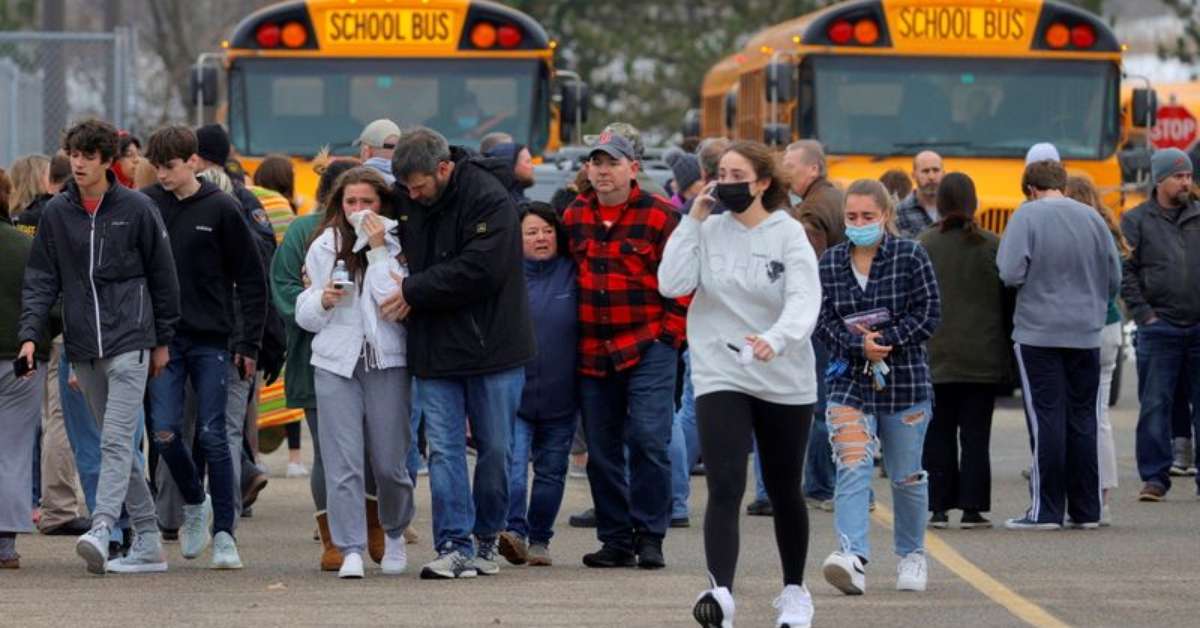