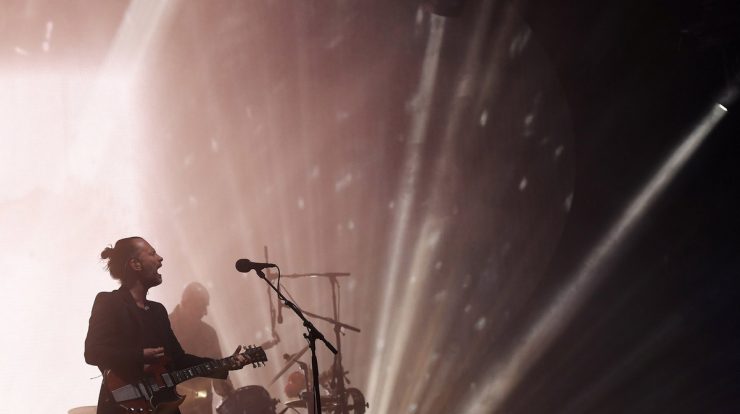 The British government announced Friday (1) that it will spend about 400 million pounds (about 550 million US dollars or 3.1 billion Brazilian reals) to reopen 2,700 cultural organizations affected by the pandemic’s blockade, such as the Glastonbury Festival.

The money is part of the £ 1.57 billion Culture Revitalization Fund set up by the government to help the sector, which is facing great difficulties, at a time when many facilities have been closed due to restrictions to curb the spread of the Coronavirus, the Ministry of Culture said in a statement.

Culture Minister Oliver Dowden stressed that this fund has already helped “thousands of cultural heritage preservation organizations across the country to survive the biggest crisis they have faced.”

“Now we are with them and they are preparing to welcome the public again,” he added.

According to the government’s road map for deflation, museums, theaters and cinemas will not reopen before May 17, at the very least.

The beneficiaries of the new aid are The National Football Museum in Manchester, the London Transport Museum, the independent cinemas and the Glastonbury Festival, Canceled for the second year in a row due to the epidemic.

However, the festival organizers announced a major concert on May 22, without an audience, but a live broadcast, with the presence of several artists such as Coldplay.

Damon Albaren, Gurga Smith, Heim Wolf Alice and Michael Kiwanuka will be the other participants of this hypothetical five-hour show, which is recorded at the venue where this festival is usually held in southwest England, and which usually welcomes more than 200,000 people.

The country, hit hard by the epidemic with nearly 127,000 deaths, began gradually emerging from months of restrictions in March, after a drop in the number of cases, hospitalizations and deaths from confinement and a vaccination campaign.

Videos: Learn all about entertainment with Semana Pop