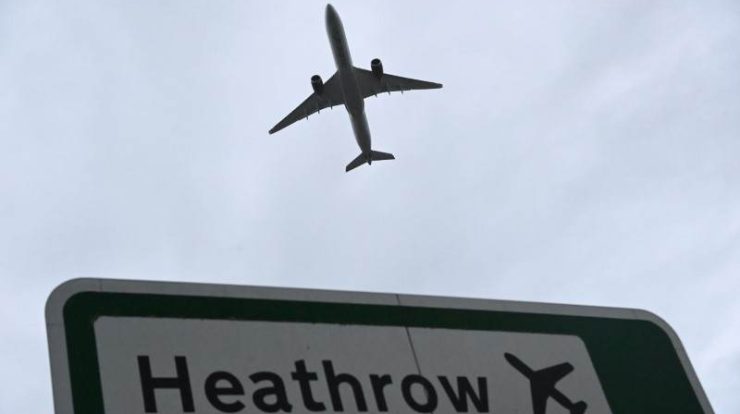 The British government has said it will add six African countries to its “red list” for travel. According to the Minister of Health, as of midday Friday (26), flights from South Africa, Namibia, Lesotho, Botswana, Swaziland and Zimbabwe will be temporarily suspended.

In addition, travelers from these countries to the UK must be quarantined.

The decision came after scientists in the country expressed concern about the new alternative to Covid-19, B.1.1.529. Officials say the boom is the most “challenging” yet.

Officials have advised the government that it should act quickly and proactively if concerns about the strain’s impact are confirmed, although it could take weeks to generate all the necessary information about its characteristics.

The British Health Safety Agency said that no such case had been detected in Britain.

Israel announced, Thursday (25), that it will prevent its citizens from traveling to South Africa – in addition to preventing entry to travelers from the region.

South Africa, Lesotho, Botswana, Zimbabwe, Mozambique, Namibia and Swaziland have been added to the list of “red” or high-risk flights.

Israelis repatriated from these countries will be required to spend 7-14 days in a quarantine hotel upon arrival.

Scientists say the newly identified variant that has spread to South Africa is of concern because it contains twice as many mutations as the delta variant – including some associated with avoidance of the immune response.

The UK’s Health Security Agency said the mutation has a different protein peak than the original coronavirus on which vaccines depend. This can block the immune response resulting from both a previous infection and vaccination.

South African scientists who discovered the B.1.1.529 mutation said the variant has a “very unusual constellation” of mutations, which are of concern because they can help stave off the body’s immune response and make it more transmissible.

Cases of the strain have been identified in South Africa, Botswana, and Hong Kong.

*With information from Reuters