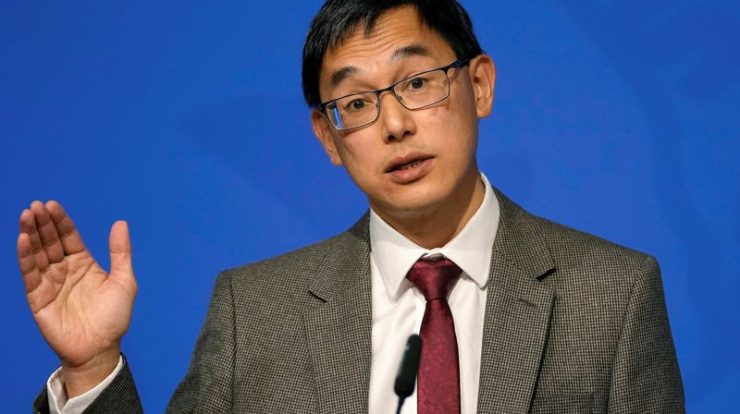 LONDON (Reuters) – British health officials said on Friday that boosters still provide high levels of protection for older people from severe disease from the Omicron strain of coronavirus, and there is no need for a fourth injection to people.

About three months after a third dose, protection against hospitalization among people aged over 65 remained at around 90%, according to the UK’s Health Safety Agency.

“The data is very encouraging and confirms the value of the booster vaccine,” Wei Shen Lim, head of the COVID-19 immunization department at the government’s Joint Committee on Immunization, said in a statement.

In comparison, with just two doses of the vaccine, protection against serious illness for those over 65 years old fell to about 70% after three months and to 50% after six months, according to the agency.

“Current data show that booster injections continue to provide high levels of protection against serious disease, even for the most vulnerable age groups,” Lim said.

“For this reason, the committee concluded that there was no immediate need to introduce a second booster dose, but that this would continue the review.”

The protection against mild infections was shorter than that against serious diseases and decreased to about 30% after about three months, the agency said.

Israel is now offering the fourth dose to people over 60 and healthcare professionals, as well as immunocompromised patients, after concluding that they raise antibodies fivefold within a week.