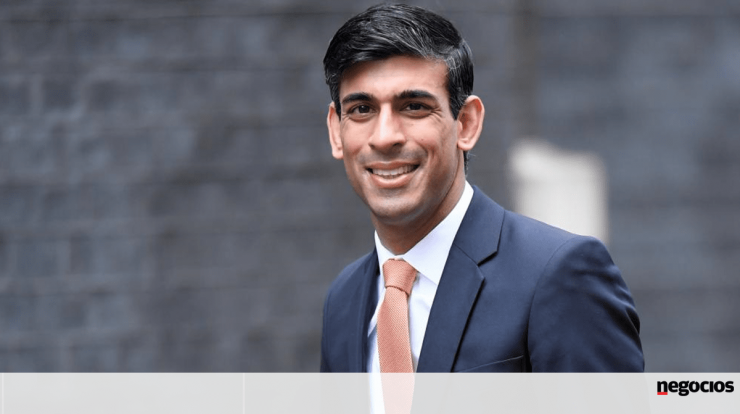 The UK would be keen to add an exception to the Global Tax Agreement, which seeks large multinational corporations to pay a minimum IRC rate of 15%. According to Bloomberg, UK Finance Minister Rishi Sunak will be interested in adding an exception to the agreement for financial services companies based in London.

Sunak is expected to argue that London-based banking and financial services companies signify an exception to the global agreement, which could lead to a decisive moment at next month’s G20 meeting.

But, according to the agency, the EU will ultimately not be interested in the logic of the exception. Brussels expects all businesses to pay the taxes they owe, an official conference said this morning. According to the British press, Finance Minister and Prime Minister of the United Kingdom Boris Johnson has already held talks with the banking sector. .

At this time the terms of the exception, protected by the British Minister for Banking and Finance, were not clear. Still, the Financial Times reported that Rishi Sunak had already raised the issue at the G7 meeting in London last weekend.