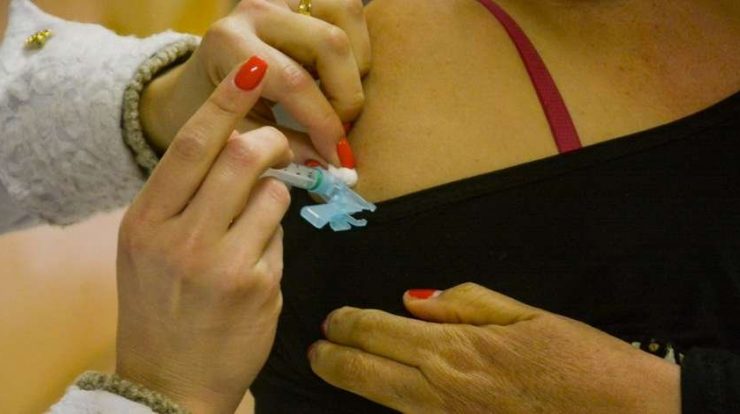 The COVID-19 pandemic has boosted public confidence in public media and accelerated the digitization of journalism around the world, according to a report published by Reuters on Tuesday. However, Brazilians are among those who care the most about misinformation.

According to the 10th report on digital information, confidence in information has increased by an average of 6 points since the beginning of the epidemic, reaching 44%. This finding is based on a series of surveys conducted by YouGov in 46 countries (with over 92,000 respondents in total), which represent more than half of the world’s population.

Finland, at 65%, still has the highest confidence index, while in the US, only 29% of its residents say they trust the media. In Brazil, this rate is 54%.

According to Nick Newman, the report’s lead author, two factors linked to the crisis may explain this growth in trust: a greater importance of “factual information” and local media, while leaving “more partisan political information” aside. “This effect may only be temporary, but in nearly every country we have found that the public prioritizes reliable sources,” Newman adds in the study.

The move has particularly benefited “powerful and independent” public service media in countries such as France, notes the Reuters Institute for Journalism Studies, part of Oxford University.

The study also confirms the serious difficulties facing the written press due to the health crisis or its exacerbation, due to travel restrictions, which reduced newspaper sales and advertising revenue.

This has accelerated the transition to digital subscriptions, particularly in countries where sales of paper newspapers have traditionally been higher, such as Germany, Austria and Switzerland.

The largest increase in Internet subscriptions was recorded in rich countries, where those for paper cars have historically been higher, such as Norway (45% of participants pay for digital information) and Sweden (30%).

In the US, the rate is 21%, up from 11% in France, 9% in Germany and 8% in the UK. “Signatures [digitais] They have started working with some publishers, but it will not work for everyone and above all for all consumers,” warns Rasmus Claes Nielsen, co-author of the report.

At the same time, trust in news shared on social media is still very low (24%). Public concern about misinformation has increased slightly, but varies greatly from country to country: it is as high as 82% in Brazil, while in Germany it is as high as 37%.

Among other findings, the vast majority of respondents (74%) believe that the press should be impartial and 72% believe that it should give equal time to the different parties on political and social issues. The report also reveals that in many countries, such as the United States, some sectors of the public (young people, ethnic minorities, and some political currents) consider themselves underrepresented in the media.

The Reuters Institute highlights that Facebook lost space as a source of information last year, unlike WhatsApp and Instagram (which belong to the same group), TikTok and Telegram. However, messaging apps such as WhatsApp are a concern about misinformation about the coronavirus in much of the global south, including Brazil, Indonesia, India, Nigeria and South Africa.

Sharing the news on TikTok, a platform dedicated to entertainment at its origins, has been developed with the coronavirus crisis and the Black Lives Matter movement. The report notes that the short video application is also used by young people as a means of mobilization in Peru, Indonesia and Thailand.