Home science The scientific news that shook the year 2021 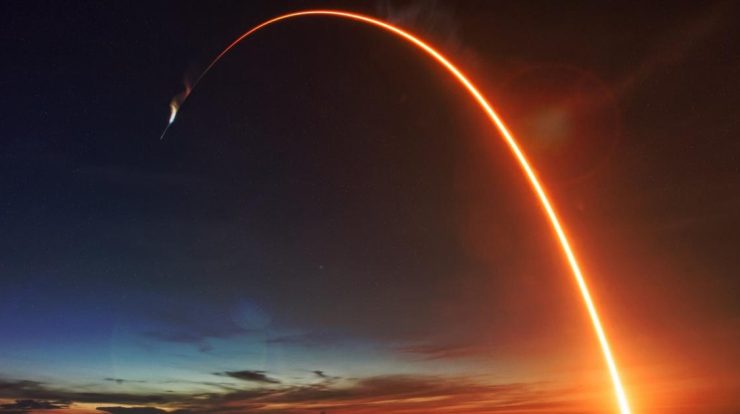 Many scientific discoveries Around the world in 2021. Check out the news that had the biggest repercussions in history:

Strange creatures have been discovered deep in the ice of Antarctica

A group of scientists from the United Kingdom has found strange creatures living in the depths of Antarctica. These are organisms that inhabit a rock 900 meters under the ice. This discovery seems to contradict all theories about the types of life that could have lived in this place.

A phenomenon dubbed the “space Bermuda Triangle” is intriguing researchers. Officially known as the South Atlantic Magnetic Anomaly (AMAS), it is a type of lag in the Earth’s magnetic protection that occurs over regions of southern and southeastern Brazil. Satellites and spacecraft passing through this area can suffer damage.

Iranian scientist Fatemeh Ebrahimi has developed a prototype fusion engine that uses the same principles of solar flares to propel spacecraft up to 10 times faster. Its possible use will allow to travel to Mars and colonize part of the solar system in record time, transforming humanity into an interplanetary species.

Shark fishermen in Madagascar have found a previously unknown group of coelacanths. These animals have been around for about 420 million years and are therefore called “living fossils”. Until the 1930s, this species was believed to be extinct.

In the early 2000s, paleontologists discovered a nearly 200 million-year-old dinosaur nest in Argentina. Even more surprising, the eggs contained healthy embryos of prehistoric reptiles. Now, a new study based on this finding has revealed the peculiarity of these animals: they have demonstrated herd behavior.