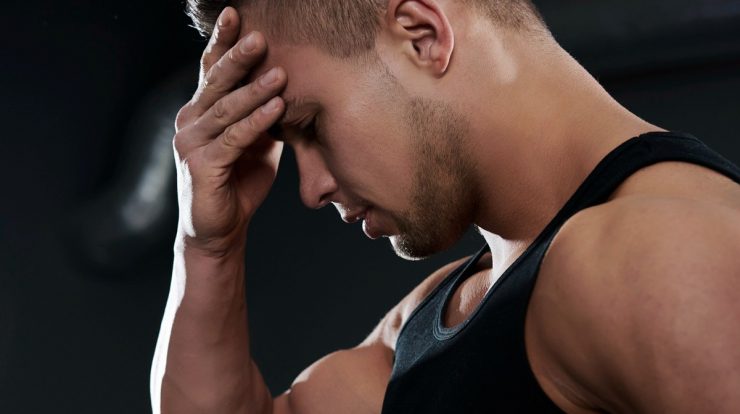 Amidst the uncertainty over the Olympic calendar, the sports world has been grappling with issues such as public health. But in addition to the pandemic, mental health has also been a topic of debate.

Right at the opening games, the highlight was tennis player Naomi Osaka, of Japan, who this year has given up competing at Wimbledon – the world’s oldest, which takes place in the UK – as a way to maintain her mental health. It was she who lit the Olympic flame in Tokyo.

As the Games began, American gymnast Simone Biles gave up competing in some Olympic styles, justifying what happened as a way to protect her sanity.

These facts are not isolated, but just a few examples of how the mental health of athletes must also be considered for good physical performance. This is explained by professionals in this field.

To understand the importance of having enough following, psychologist Mario Roberto Soares (CRP 06/38403), a member of the Hapvida/RN Saúde System, talks about the stress placed on athletes during these competitions.

“We live in a time of fierce competition, and this monitoring has to be constant, working on the possibility of losing, the possibility of failure. Really, the Olympics are not for amateurs, they are the best in the world out there, they are competing with the whole world.”

Given the dimensions of the event, Soares thinks of the importance of a psychological follow-up routine, as the athlete must understand his limitations.

“I say that an athlete is not just a result in a stadium, on a track or in a field. It goes much further, it is a story of life, joy, sadness, acceptance. Dealing with this is a work of finding balance. This psychological follow-up is very important and must happen. Without A healthy mind, the body will not get good results.

As with physical training, psychological preparation does not occur immediately. In this sense, the psychologist highlights the importance of adopting a care routine. “Therapeutic observation and psychological preparation of the athletes during the Olympic Games should not only be done, even because the psychological result is not achieved overnight, it is a process in which you learn to deal with your moment, learn to cope so that you are not a slave to the past or the future, but to learn to focus, and that focus depends steady”, reinforces the expert.

Psychologist Mario Roberto Soares asserts that therapeutic follow-up must be maintained beyond high-profile competitions such as the Olympics – Photo: Freepik

To minimize the damage in this sense, Soares concludes by highlighting the importance of public support for these professionals, realizing that they can make mistakes or simply not live up to the expectations of the moment, as was the case with gymnast Simone Biles, but this should not be a reason for judgments .

“She has directed the focus of her entire life to gymnastics, and suddenly this possibility of not meeting the expectations of the people around her and her country, plus the possibility of not being on the podium, not keeping medals or being successful, I think made her process very difficult. Dealing with that loss is frustrating, but it is It can’t mask the glow he had during the process. That’s why I say that the support of the team, the coach and the family is essential for those who participate in the competitions.”

With more than 7.1 million customers, the Hapvida system is currently positioned as one of the largest complementary health systems in Brazil located in all regions of the country, providing employment and income opportunities for the community.

The operators Grupo São Francisco, RN Saúde, Medical, Grupo São José Saúde and Grupo Promed as well as operator Hapvida and healthtech Maida are part of the system. It works with more than 37,000 direct employees involved in the process, more than 15,000 physicians and more than 15,000 dentists.

The super figures show the success of a strategy based on direct process management and continuous investments: there are currently 47 hospitals, 201 medical clinics, 45 emergency services, 173 diagnostic imaging centers and laboratory groups.