Home Economy The Ministry of Justice proposes that Procons impose a fine of R$10 million on Apple and Samsung; understand 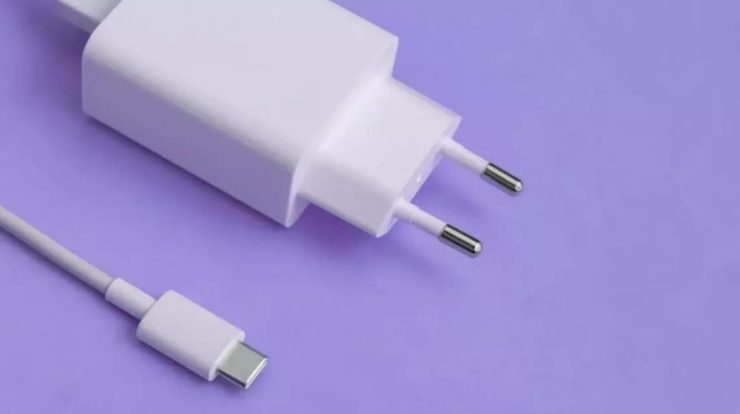 The National Consumer Secretariat (Senacon), which is linked to the Ministry of Justice and Public Security, has directed more than 900 Procons across the country to open administrative proceedings against Apple and Samsung. The reason is that mobile phones are sold without electric chargers.

According to a note released Thursday, 12, by Senacon, the opening of operations will serve companies to provide explanations for removing chargers and even take measures to ensure consumer satisfaction.

Apple announced the withdrawal of the chargers in October 2020. The company said it would no longer include the charger in the iPhone 12 sale. The strategy was maintained at the launch of the iPhone 13 last year. On the other hand, Samsung announced, withdrawing the charger and headphone jack, in January 2021, the Galaxy S21 cell phone line. The companies justified the decision on the pretext of reducing the environmental impact.

This action caused São Paulo Procon to impose a fine of over R$10.5 million against Apple. In Fortaleza, the fine imposed by the Consumer Protection Agency was R$26 million. The amount was shared with Samsung.

“According to the estimates of consumer protection agencies, if only about half of the Procons (450) penalized each of the two tech giants with R$10 million, they would have to send at least R$ to the Procon Resource Fund. R$9 billion,” Sinacon reported. .