Home entertainment The Case of Evandro: Criticize new episodes of the Globoplay series 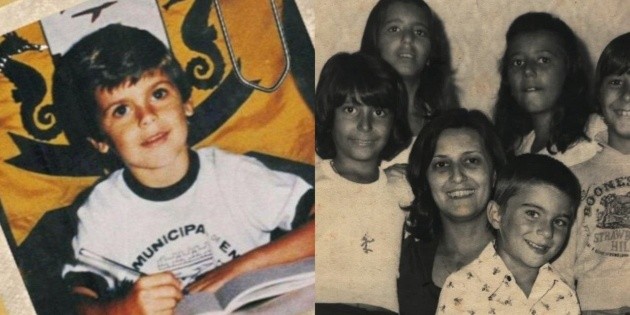 The case of the boy Evandro, who died in 1992 in a city on the Paraná coast, has become one of the most horrific and surreal intrigues in Brazil. It was discovered by Ivan Mizanzuk’s Humanitarian Project in a very successful podcast.

This work has now been taken over to a series produced by Globoplay, which focuses on the details of this surreal case. In the episodes revealed so far, it is possible to see the filmmakers’ intention to get people immersed in the narration, even making them feel like they are part of the investigation.

This effect has been beautifully constructed as time is rebuilt, with interviews and the unfolding of the case increasingly shocking, such as the moment the tapes reveal that the accused murderers may have confessed under torture.

This in itself would be a case twist, but the series goes further, leaving the viewer perplexed by subtle criticisms of the press’s work at the time and the investigators, who may have been wrongly running the case.

In the video above, you have an analysis of the episodes so far. Next week, the final episodes will be shown, bringing the entire story to a conclusion.