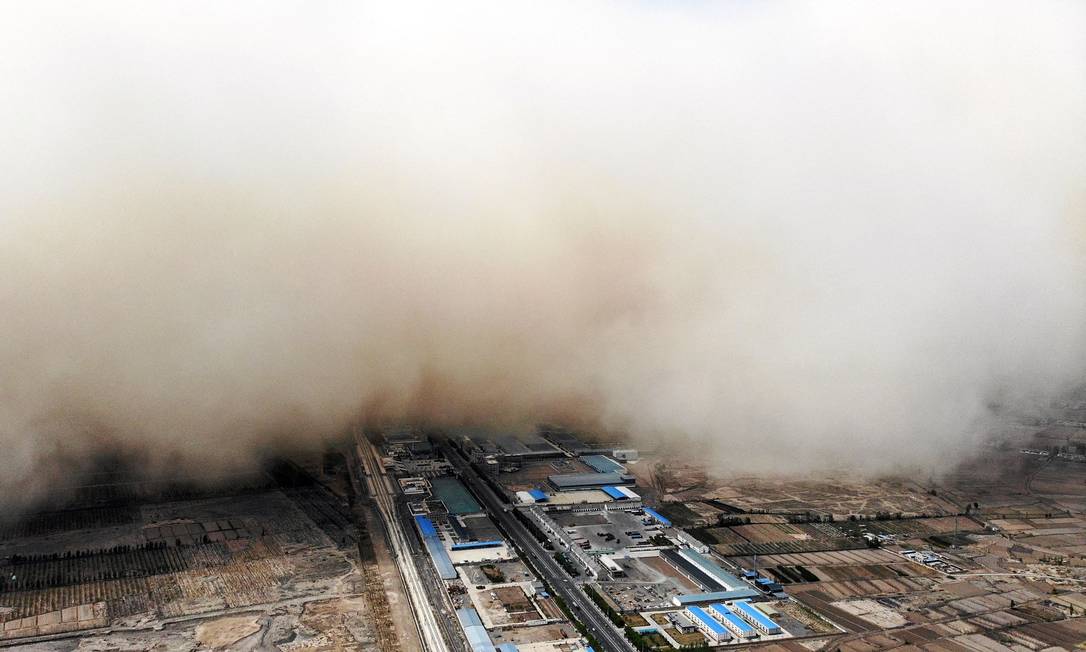 Jakarta – A touching video clip showing footage of part of the crew of an Indonesian submarine crashing into the Bali Sea has been posted on the website of the Guardian. In the recording, the crew sings a farewell song.

The video, which was shot a few weeks before the date KRI Nanggala 402 sank and its 53 crew members were killed, The team members are shown singing “Sampai Jumpa”, an Indonesian song called “Goodbye” (watch the video at the end of the story).

The captain of the submarine, Heri Octavian, was among the group, and the video was recorded in his honor, who was saying goodbye to the post.

Group Blog: Remember the tragedies that military submarines have been involved in around the world in the past 50 years

The German-made submarine – one of five in the Indonesian fleet – disappeared on Wednesday morning the 21st, while conducting a torpedo drill in Bali. The ship was located only on Sunday, four days after it disappeared from radar. The hull was cut off, at the bottom of the sea, at a depth of about 800 meters.