Home Economy The British economy contracted by 1.5% in the first quarter – Europe 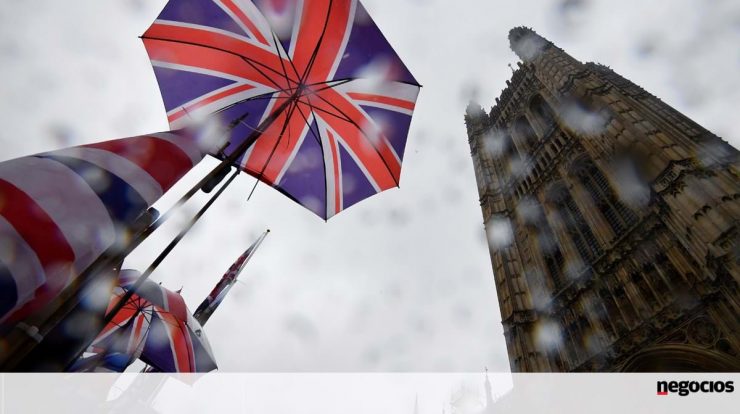 The British economy contracted 1.5% in the first quarter of 2021, beating analysts’ expectations, which indicated a 1.7% contraction at the start of the year. The confinement, along with strict measures to try to control the development of the epidemic, which prevailed in the first months of 2021, had an impact on the performance of the British economy.

According to data released on Wednesday, which is still tentative, at the end of March, some economic recovery has already been felt, as some commercial spaces have begun to open doors, which has encouraged consumption. The fact that the UK vaccination campaign is progressing well, with nearly 70% of the population already receiving a dose of some vaccine, has allowed the country to ease restrictions.

The UK Statistics Office notes that the UK economy grew in March by 2.1% month-on-month, slightly higher than expected. On an annual basis, the UK’s GDP fell by 6.1% in the first quarter of this year.

Boris Johnson this week announced another step in Britain’s deflation: Starting May 17, citizens will be able to return to international travel.