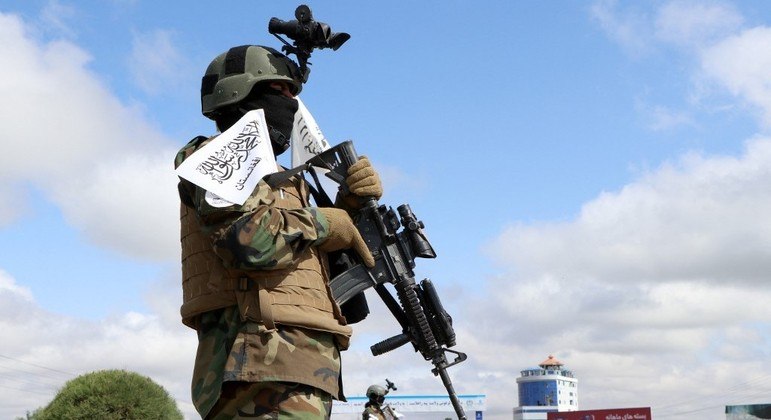 This Wednesday (20), seven men were flogged in Afghanistan, according to a court ruling, for various crimes. Including the sale and consumption of alcohol. This step is the first decision since the Taliban regained power last August.

The flogging reminds us of the severe punishments the regime imposed during its first exercise of power, between 1996 and 2001.

The Supreme Court said in a statement that the seven defendants confessed to their crimes and were sentenced to 35 lashes each.

“The verdict has been implemented today” in Kabul, a senior official in that court, Abdul Basir Mishaal, told AFP.

Five of the flogging defendants were each sentenced to six months in prison.

During their first term in power, the Taliban were characterized by an extremely strict interpretation of Islamic law, punishing even minor crimes with flogging and public executions.

The rules were particularly strict on women, and then she was humiliated and beaten by the feared religious police.

When they returned to the government last year, the Taliban promised to be more lenient, though they assured that they would continue to be guided by sharia.