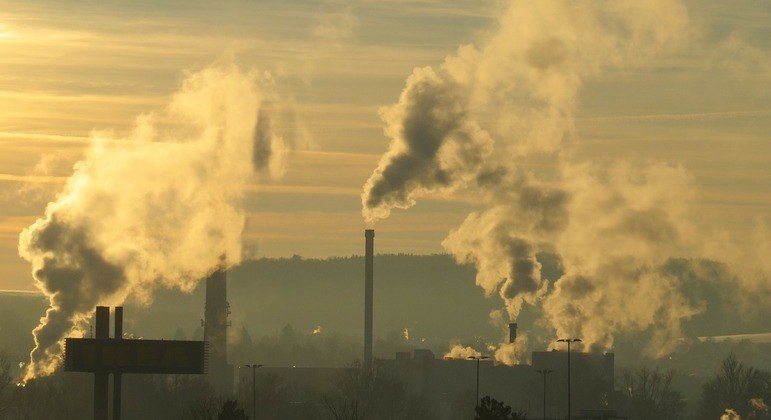 The effects of climate change may already affect 85% of the world’s population, according to an analysis of tens of thousands of studies, released Monday (11).

A team of researchers, with the help of computer systems, analyzed nearly 100,000 studies on global warming published between 1951 and 2018.

“We have compelling evidence of that weather changes “It affects all continents and all systems,” the poll’s author, Max Callaghan, told AFP.

Callaghan and researchers from the Mercator Institute in Berlin have mapped the world and the effects of climate change. The result shows that 80% of the Earth, an area that includes 85% of the world’s population, is affected by changes in temperature and precipitation associated with global warming.

Effects are less well documented in poor countries. Precipitation trends and temperature shifts in Africa may be linked to climate change, “but we don’t have many studies documenting the consequences of these trends,” explains Max Callaghan, who sees this as a “blind spot in our understanding of the impacts.”