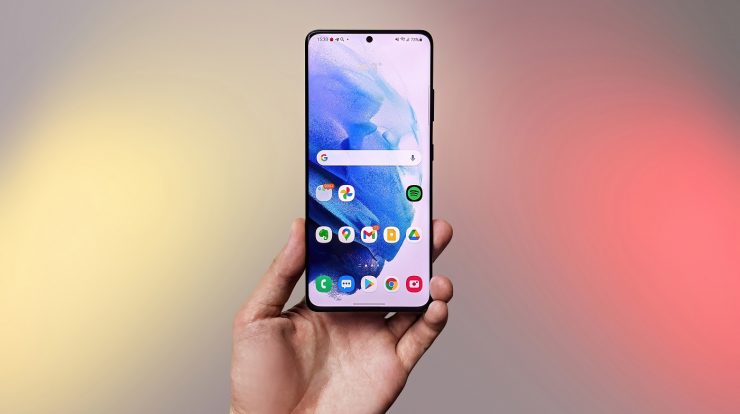 Also on Monday night (13), Samsung released the first beta build of Android 12 and One UI 4 for the Galaxy S21. With the opening of the program, owners of line devices can subscribe and install the update. Among the news, highlights of the brand, new and better personalization and privacy features.

One UI 4 beta, the proprietary interface from Samsung, is based on Android 12 and can be downloaded on Galaxy S21, S21+ and S21 Ultra models. Google’s new operating system still does not have an official release date, although it is appreciated It will happen in early October.

To install, users of eligible devices “in select markets” must register for the program through the Samsung Members app. On the other hand, the company says that participants will be able to see the news up close before anyone else, and encourages sending feedback on usage.

With One UI 4, Samsung cites the “unified mobile experience for Galaxy smartphones”. This means, according to the company, that the interface includes “simplified and dynamic interactions,” as well as a “sleek and elegant design.” The update also promises “comprehensive” customization features, but Google’s MOD is not cited. 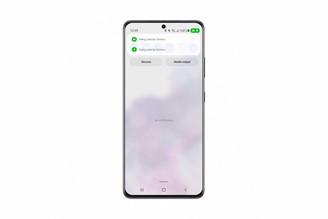 Another new thing that should be arriving in One UI 4 is its focus on privacy and security controls. This includes indications that the camera and microphone are being used by some apps, better permission control (with a seven-day history), and more.