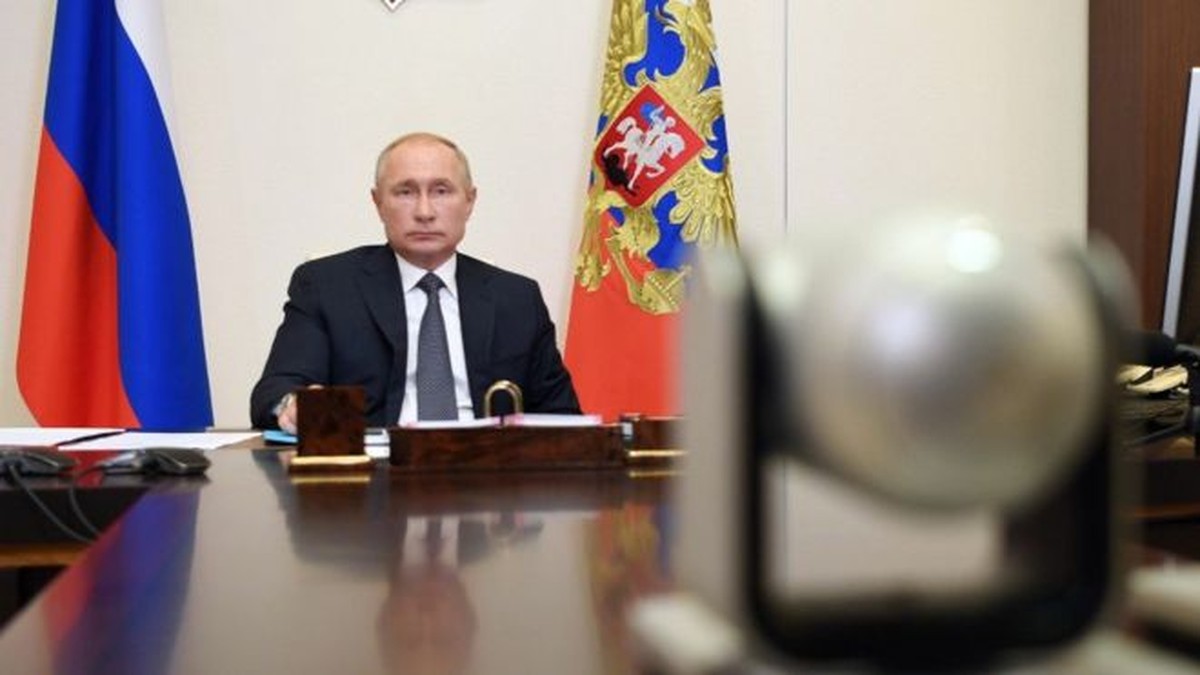 a Russia On Saturday, he accused a Ukrainian diplomat of trying to obtain classified government information and ordered him to leave the country until April 22, which sparked a similar reaction on the part of Ukraine While tensions rise on the border between the two countries.

The Russian Intelligence Service of the Federal Security Service (FSB) claimed that diplomat Oleksandr Susunyuk was arrested when he tried to access information from Russian police databases during a meeting with a Russian citizen.

The Foreign Ministry gave Susunyuk 72 hours to leave the country, and Ukraine did the same with a Russian diplomat in Kiev.

Ukraine’s Foreign Ministry said that Susunyuk was held for several hours before he was allowed to return to his consulate in Saint Petersburg, describing the detention as a provocation.

“We completely deny the accusations leveled against the consular employee,” the agency said in a statement.

Tensions between Moscow and Kiev are escalating amid the growth of Russian forces along the border, as well as clashes in eastern Ukraine between the army and pro-Russian separatists.