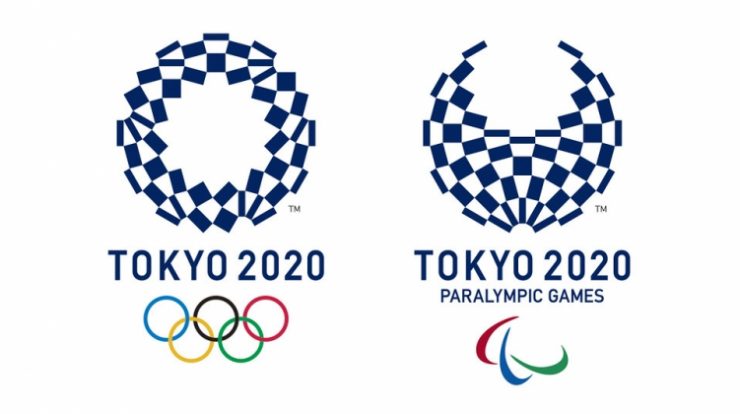 The International Olympic Committee (IOC) announced Thursday (6) that it will receive donations of vaccines produced by Pfizer / BioNTech for participants in the Olympic Games, Tokyo 2020 and Paralympic Games.

The mega event has been postponed from 2020 to this year and has its opening ceremony on July 23.

“It is important to note that any additional doses provided by Pfizer and BioNTech will not be removed from existing programs, but will be added to existing quotas and planned deliveries worldwide, according to the IOC statement. The total number of doses has not been reported.

The organization’s president, Thomas Bach, said the donation is another tool to help make games safe and secure and to show solidarity with the Japanese hosts.

“We call on the participating athletes and delegates to lead by example and accept the vaccine wherever and whenever possible. By taking the vaccine, they can send a strong message that vaccination is not just a matter of personal health, it is also about solidarity. For the well-being of others in their communities.” .

Parallel to this agreement, the International Olympic Committee has already approved vaccine donations from China’s Sinovac, via the Chinese Olympic Committee, with a direct impact on athletes from Brazil and other accredited athletes in the country.

A meeting last week between members of the Brazilian Olympic Committee and the ministries of health and defense determined that about 1,400 potential participants should be part of the national plan to operationalize the vaccination against Covid-19 (PNO).

See also  Olympic Games: Controversial fall in judo and victory in tennis are highlights of a difficult day for Brazil; see summary

As a counterpart to SUS, for every member of the group that goes to the games, two other Brazilians on the waiting list will also be vaccinated, with a total of 5,600 additional doses donated to 2,800 people.

The agreement has yet to be formalized in a technical note by the federal government, and the COB expects vaccination to begin next week.

China is preparing to host the Winter Games in February 2022, and announced in March that it was ready to help immunize participants from both Tokyo and Beijing.

Since many countries are not permitted to use Coronavac, which is a Sinovac immunomodulator, donations from Pfizer will help increase the number of vaccinated participants.

It is not clear if Brazil will be able to receive these doses as well. The Department of Health, as well as the United Kingdom, have adopted a 12-week period between applying the first and the second, which may make it impossible for athletes to use it. The manufacturer’s recommendation is 21 days.

Tokyo 2020 organizers have already stated that vaccination will not be mandatory to participate in the Games, but they encourage and help so that it has the largest number of people, thus reducing the risk of an outbreak while it is investigating. About 11,000 athletes are expected to participate in the mega event.