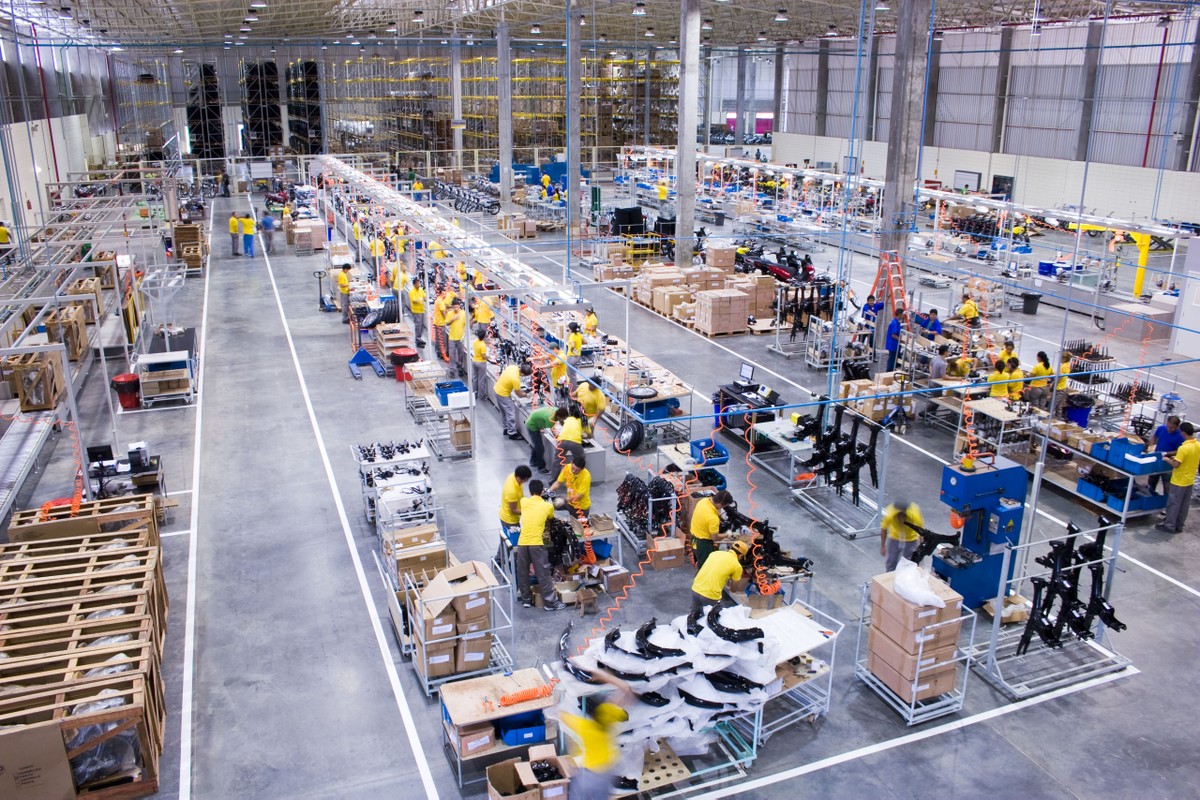 The Brazilian industrial sector is still struggling to obtain imported and domestic inputs and raw materials, according to a survey by the National Confederation of Industry (CNIIt was released on Friday (9).

The industry is having difficulty obtaining inputs and raw materials – Image: Disclosure

According to a CNI survey, 73% of companies in the general industry and 72% of construction companies are struggling to obtain the inputs and raw materials produced in Brazil. In November, in the most recent study conducted, this proportion was 75% and 72%, respectively.

The difficulty also appears with industries that import inputs. According to the survey, 65% of industrial firms that depend on international purchases are struggling to obtain inputs. In the construction sector, this share rises to 79%.

A CNI survey was conducted with 1,782 companies in February.

“This disruption in production chains continues to be a result of the tremendous uncertainties the economy went through in the first wave (of the pandemic). Input purchases were canceled by companies and stocks were reduced, a move that affected practically all companies in CNI chief Robson Braga de Andrade,” said By note.

“The rapid recovery of the economy in the second half of 2020 cannot be followed by all companies at the same pace, which has created difficulties in the various links in the chain,” he added.

The survey also found that most companies find obstacles in fulfilling customer demands due to the difficulty in obtaining inputs and raw materials.

According to a CNI survey, 45% of industrial firms overall stated that they were unable to fulfill February’s order. In the construction industry, this percentage was 30%.

For 37% of companies, the situation should only return to normal in the next three months; 42% believe in an improvement in the second half of this year. And 14% expect a more positive scenario next year.