Home entertainment Marisa cries when she hears the last song she wrote with Marilia Mendonca in “The Voice Kids”; Watch 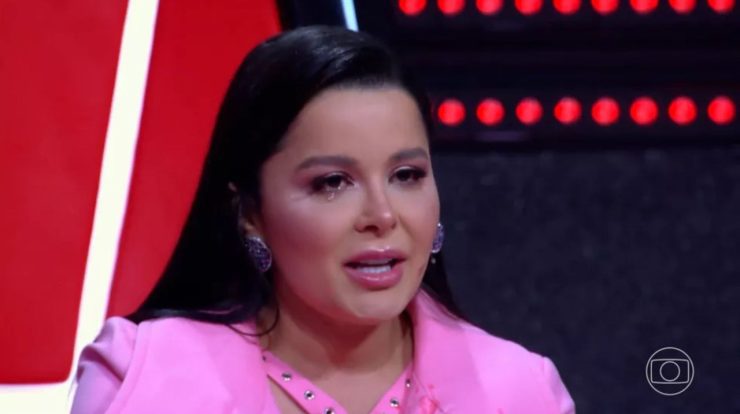 After the show, Marisa began her talk by explaining more technical questions about the difficulty of singing the song. “I know how hard it is to sing ‘Presepada’ because I’m the one singing it on the show today. And it’s hard because it’s less key in the beginning.”pointing to.

However, soon after, she remembered that the composition was the last one with her friend. “It’s the last song I did with Marilia, and I didn’t do another. So it’s a milestone in my life. I consider it my life project. I will do many other things, but this will be the biggest because of the legacy. It’s been 10 years of friendship, building a woman’s strength”He said.

Touched by the situation, Mayara also spoke about the importance of the art that Marilia left. “I’m staying in heaven, to be here living this legacy. I think when Marisa was composing this song with Marilia, you never imagined where it would lead. And I saw you guys give up in a very natural way, finish the song the way you want to, and play with each other.” He said excitedly.

In the end, Marisa extended a very special invitation to the participants. “You are invited to sing with us on the show. It is very difficult to sing this song without Marilia, Marilia’s voice filled the stage, it fills everyone to this day”He said. Watch:

Marisa is deeply affected in The Voice Kids (Part 1) pic.twitter.com/8ybEHFv1MF

Marisa is affected in The Voice Kids (Part 2) pic.twitter.com/M9xlye6Oht