Home science Marcelo pays tribute to the Portuguese people in the UK. “Each of you is the ambassador of Portugal.” 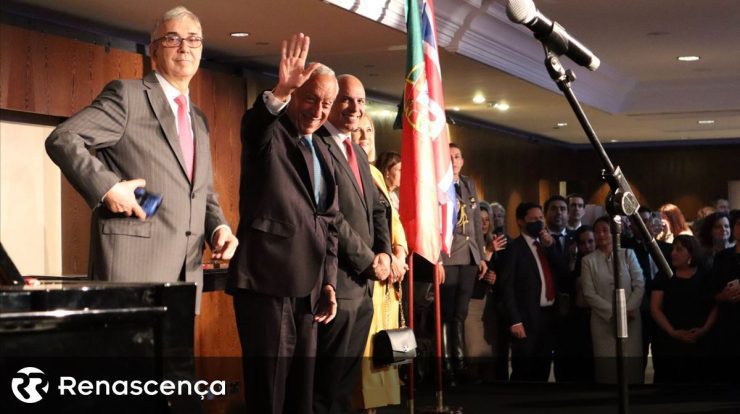 Marcelo Rebelo de Sousa has praised the role of the Portuguese community in the UK in the health of one of the world’s oldest alliances.

The President of the Republic, in a speech delivered in London, Friday, as part of the commemoration of the Day of Portugal, Camis and Portuguese Communities, stressed the importance of the Portuguese community’s work in strengthening the alliance between Portugal and England.

“Allies only last because someone like you builds that alliance every day. Alliances are built day in and day out. We have a great ambassador here in the UK, but every one of you is an ambassador or an ambassador for Portugal, one of the best of the best,” he says.

Marcelo highlighted the strong presence of the Portuguese people at the ceremony, especially the youth, who gave him a lengthy applause:

“It is admirable that in London we have so many Portuguese from the smaller community that we have spread all over the world. (…) You are in all walks of life and regions of this great country, our ally for centuries and century and century, my dear ally the United Kingdom.”

The President also highlighted measures in the UK for Portuguese nurses, teachers, researchers, management and economic staff. A younger generation is ‘linked to the older generation’.