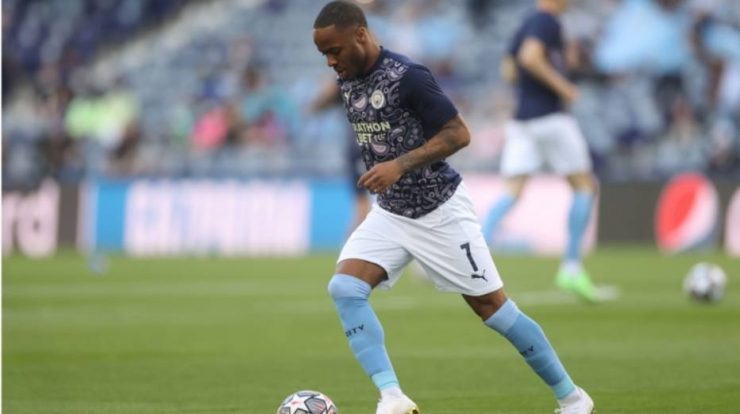 fan of Manchester was convicted of racist abuse against black players during the Manchester derby in 2019 and they were banned from all football stadiums in the UK for three years.

Anthony Burke was indicted in March last year, and on Wednesday found guilty by a Tamside court of committing “monkey gestures and the sounds of three black players”, he was also fined £500 (about $700). Sky Sports reported that City banned the fan forever.

Last season, with fans absent from stadiums, cases of racism occurred mainly on the Internet, affecting players such as Rashford, Manchester United, Mane, Liverpool, Reece James, Chelsea, Sterling and Manchester City, among others. To put pressure on social networks to take tougher action against those who commit racism, players and clubs implemented a “blackout” on their social networks over a weekend in April.