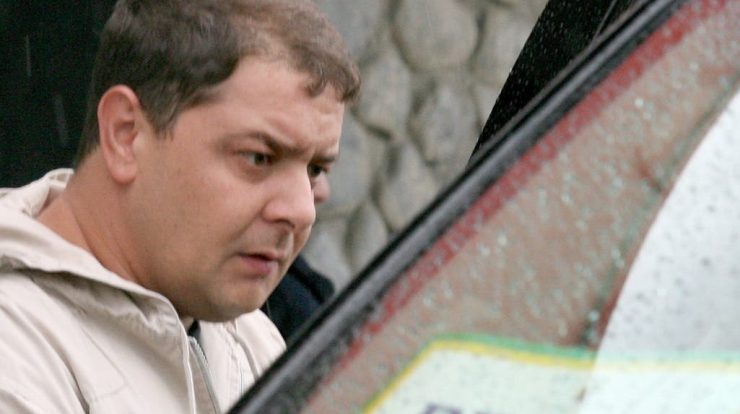 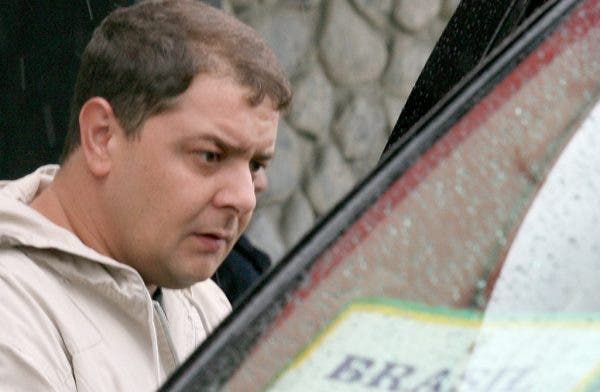 The son of former President Lula and businessman Fabio Luis Lula da Silva, Lulinha, will submit to the Court of Justice of Pernambuco on Monday (5) a criminal complaint regarding the injury of singer Amadou Batista. In an interview with “Frente a Frente”, broadcast by Rede Nordeste de Rádio, Amadou Batista said that both Lula and his sons committed robberies during the Labor governments.

“Before Bolsonaro, Brazilian money was being invested to help communist countries,” said program presenter Magno Martins. Batista then added: “In addition to stealing a lot, right? There are people who were poor before communism here, before the left, who are millionaires today.” The journalist asked whether former President Lula fit the situation described by the singer – which he confirmed. “Sure. He and his sons, right?” Batista also said that one of Lula’s sons is a landlord.

The criminal case filed before the court stated that because of the singer’s statements, the former president’s son was forced to witness an unjust crime against him and his family. “[Fábio Luís] He has always stayed out of the political spotlight, and has built a career as a businessman in the gaming sector, even if, at times, he finds himself facing the challenges that his father’s political exposure has brought him.