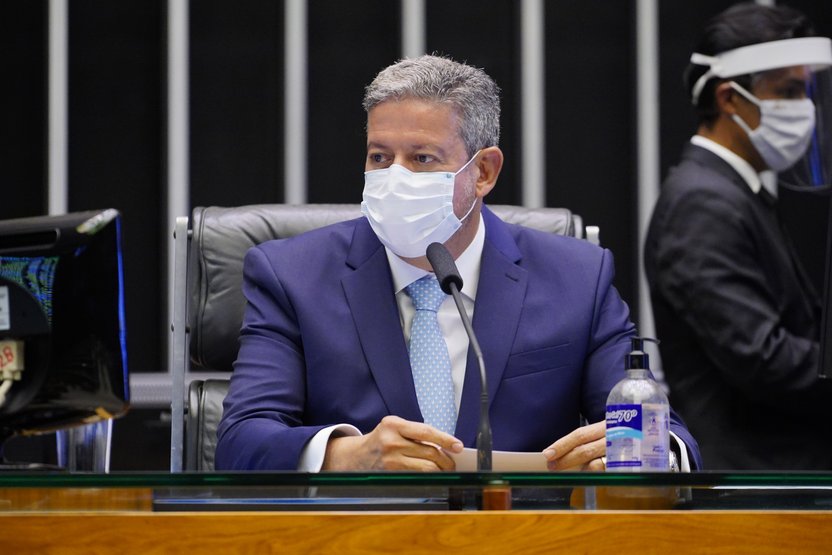 In a recent interview with Rádio Bandeirantes, Arthur Lira (photo) said that Brazil needs to create an expenditure floor to replace the expenditure cap. According to him, “There is no big and dangerous country in the world.” It has similar budget constraints.

Because of the spending cap approved under Michel Temer in 2016, government spending should be limited to previous public spending, with only corrections for inflation. Therefore, to increase or create some expenditure, the government needs to reduce other expenditure of equivalent value.

According to Lira, the spending cap, when approved, had four pillars. They were labor reforms, social security, tax and administrative reforms. Two of them have been introduced and two are still pending in the legislature.

“Actually, what we need in Brazil is the floors. We should discuss the expenditure cap budget policy so that we can be assured that we do not need a cap. No big and serious country in the world has a spending cap. But here, we do it. We need to give internal and external signs on Respect for expenses. Hence the ceiling. The public machine containing its expenses, not having a surplus, not having a lot of weight on the taxpayers. So, at this moment, Brazil is lacking and needs to respect the spending cap. But the future is coming, we are working so that we can implement Minimum spending. If we had a floor, we wouldn’t need a roof”, He said.

The head of the chamber did not give any details about this minimum expenditure.