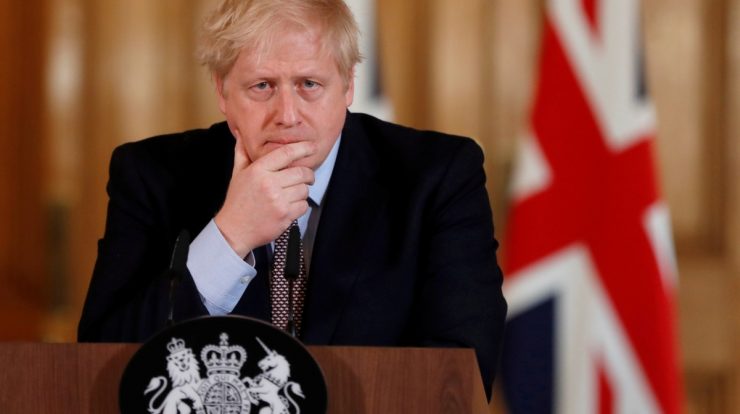 In addition to US President Joe Biden’s meetings with world leaders ahead of the G20 and COP26 summits, the focus will be on some of the participants, including Chinese President Xi Jinping and British Prime Minister Boris Johnson. Chinese state media Xinhua.

The relationship between the two leaders comes as China has confirmed that it will hold a video call with the G20. Xi did not go abroad during epidemics.

They held a “comprehensive dialogue”, a Downing Street spokesman confirmed, focusing on issues such as the “pre-COP26 climate crisis, global trade and economic cooperation and security and human rights.”

According to Downing Street, “Johnson stressed the importance of all countries intensifying their climate change ambitions on COP26 and taking concrete steps to reduce emissions and accelerate the transition to renewable energy, including the gradual elimination of coal.

“At the same time, they agreed to cooperate in areas of common interest, such as the development of clean and green technology and support for the sustainable recovery of the world economy,” the spokesman added.

The two leaders discussed “broader international security issues” covering the situation in Afghanistan, and acknowledged that “there are differences and difficulties in bilateral relations.”