Home Economy Israel bans flights from the US 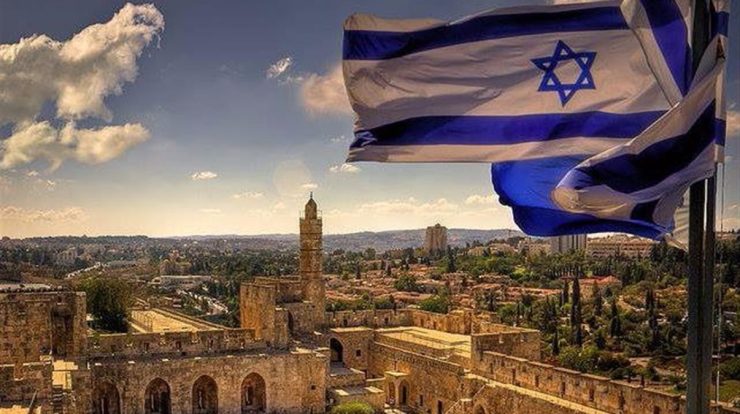 Noting a further increase in the number of coronavirus chaos and already expressing concern about the omicron variant, the Government of Israel today accepted (20) the Health Ministry’s recommendation that the United States be included on the red list of travel countries. As a result, Israeli citizens or permanent residents of the country are prohibited from traveling to the United States (unless they have permission from an Exceptions Committee) and travelers from the American country are prohibited from traveling to Israel.

The day before this statement, Tel Aviv had added other countries to the red list. some of them Spain, Finland, France, Norway, Sweden, Ireland, and the United Arab Emirates. Bans were already valid for United Kingdom, Denmark, Angola and Cape Verde.

The Israeli Ministry of Health reports that, to date, 134 cases of omicron infection have been confirmed and another 307 suspected cases.

Brazil is currently on the orange list of countries, which means that travel is permitted but not recommended by the government due to the local infection rate.

Passengers from Brazil who have been fully vaccinated must undergo a coronavirus test upon landing and remain isolated until they receive a negative result from another test, which must be taken on the third day after entering Israel. As for the unvaccinated, they, in turn, must complete two-week isolation.

By mid-November, Israel had lifted all time restrictions on vaccine use. It began to make the entry of tourists from all over the world more flexible.