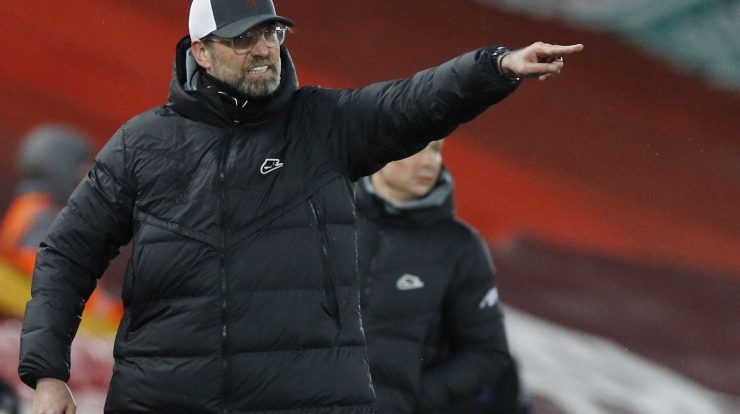 Liverpool coach Juergen Klopp said today, Wednesday, that Liverpool may not allow its players to travel to their national team’s matches abroad later this month if they are to remain in quarantine for ten days upon their return to England.

Brazilians Alison Baker, Fabinho, Roberto Firmino and Portuguese striker Diogo Jota can spend ten days in isolation returning from countries on the “red list” of the Covid-19 virus to the United Kingdom.

FIFA said clubs could refuse to release players if they were asked to spend more than five days in quarantine on their way home.

“I understand the need for many football federations, but this is a time when we cannot be satisfied with everyone,” Klopp said at a news conference ahead of the Chelsea clash on Thursday. “Players are paid by clubs, and that means we have to be their top priority. We cannot be satisfied with everyone at this point in our lives.” “We are not 100% sure because it is not clear, some countries can change the places they play in. You always have to wait until almost the last minute, because people need time to make decisions.”

Klopp said he was concerned that players would come out of the bubble if the team’s biosafety were to play outside.

The German said: “All the things that happened from the virus’s point of view in the past few months were when someone had to get out of the bubble.”