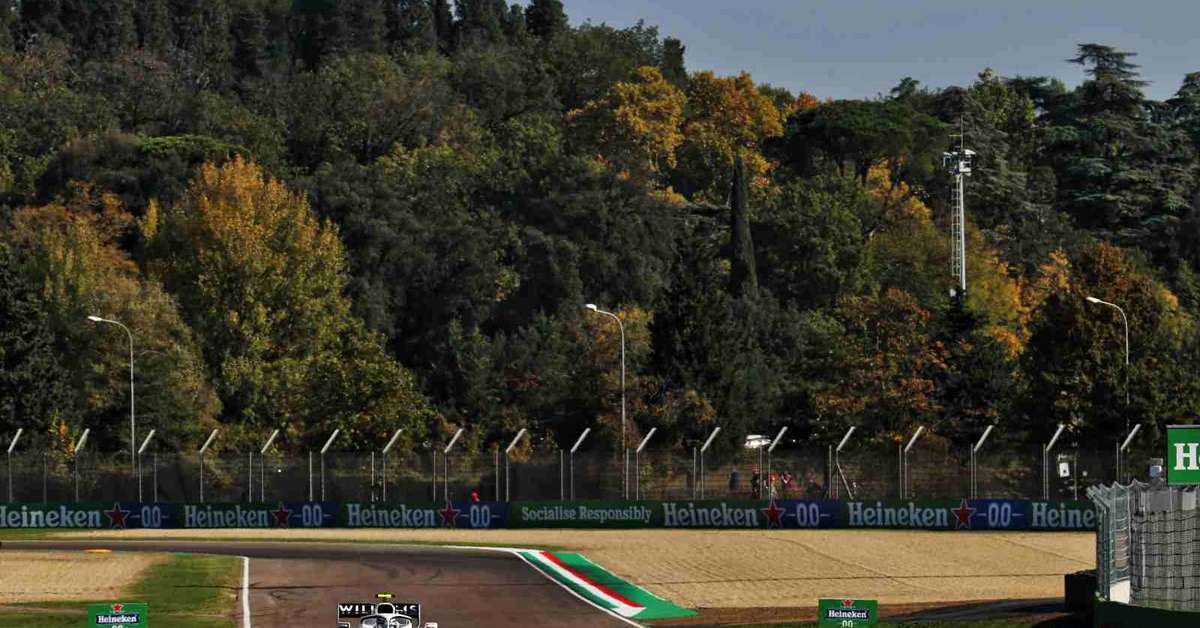 The upcoming Formula 1 race is in Emilia-Romagna, Imola, Italy. But an event in the UK will change class schedules over the weekend: It’s the funeral of Prince Philip, Duke of Edinburgh, scheduled for next Saturday. F1, the majority of them British, along with the organization of the race, decided to change the scheduled schedule for the next few days.

Formula 1 has decided that free training on Friday and Saturday, in addition to qualifying for the Emilia-Romagna GP, will begin half or an hour earlier than originally scheduled “in respect of the funeral of Prince Philip,” who died on the last day of 9 at the age of 99.

Thus, the first session, which was previously scheduled at 6:30 AM, will now begin at 6:00 AM; The second starts now at 9:30 AM. On Saturdays, the free practice now starts at 6 AM, while network formation begins at 9 AM. All times in Brasilia.

Additionally, a minute of silence will be respected prior to qualifying – just like in the UK, the nationwide ceremony will take place at 11am local time.