Home World Fire breaks out on a ship in Sri Lanka, and authorities fear a ‘historic environmental disaster’

A container ship that caught fire and caught fire 13 days ago off the coast of Sri Lanka, causing one of the worst environmental disasters in the country’s history, is now sinking, officials said.

Since May 20, the Sri Lankan Navy and the Indian Coast Guard have been working nonstop to try to prevent this from happening as the fire engulfed the container ship, which was laden with chemicals like nitric acid and carrying 350 metric tons of oil. in their tanks.

The Sri Lanka Marine Environmental Protection Authority (MEPA) has warned that a Singapore-registered vessel, called the MV X-Press Pearl, could cause an oil spill emergency. The beaches stretching along 30 kilometers of coastline are expected from the Negombo tourist area to Dikovita.

The fire, which lasted nearly two weeks, triggered a massive clean-up along Sri Lanka’s western coast as millions of tiny plastic balls covered beaches near the capital, Colombo. Fishing in the area has been suspended and environmentalists have warned that birds and marine life may be threatened by pollution from plastic and chemicals.

Authorities fear a greater catastrophe if oil spills into the ocean and nearby lakes before the ship is towed.

Sri Lanka’s Minister of State for Fisheries, Kanchana Wijesekera, said on Twitter that the Express Pearl was “sinking at its current location” and that fishing activities and other vessels were being prevented from entering Lake Negombo.

“Emergency measures are being taken to protect the lake and adjacent areas to contain damage from any debris or in the event of an oil spill,” Wijesekera added.

Pictures of the ship published by the Sri Lankan Navy showed that the container ship with its stern appeared submerged with water, with smoke continuing to rise from the front of the ship.

Wijesekera said the rescue and marine company is being towed “X-Press Pearl” into deeper waters.

In a statement, the operator of the freighter, X-Press Feeders, said an inspection team was able to board the ship on Tuesday after putting out the fire and found the engine room flooded.

“There are now concerns about the amount of water in the ship’s hull and its impact on the stability of the ship,” Express Feders said Wednesday. The agency said a previous attempt to tow the ship on Tuesday was thwarted by massive swells in the ocean.

In a Facebook post on Wednesday, the Marine Environmental Protection Agency said the cause of the wreck was due to a water leak in the aft of the ship.

The X-Press Pearl was sailing from Gujarat, India, to Colombo when a fire broke out on board on May 20 when it was nine nautical miles off the coast of Sri Lanka.

It was carrying 1,486 containers when the fire broke out, 81 of which contained “dangerous goods,” including 25 metric tons of nitric acid, according to X-Press Feeders. Other chemicals on board have not been confirmed.

Sri Lankan authorities have launched criminal and civil investigations into how the fire started.

Express Feders said it was “too early to know” but earlier reported that one of the containers on board was leaking nitric acid at its previous terminals at Hamad Port in Qatar and Hazira Port in India. “The advice that has been given is that there are no specialized facilities or specialists immediately available to deal with the leak from the unit,” the company said. 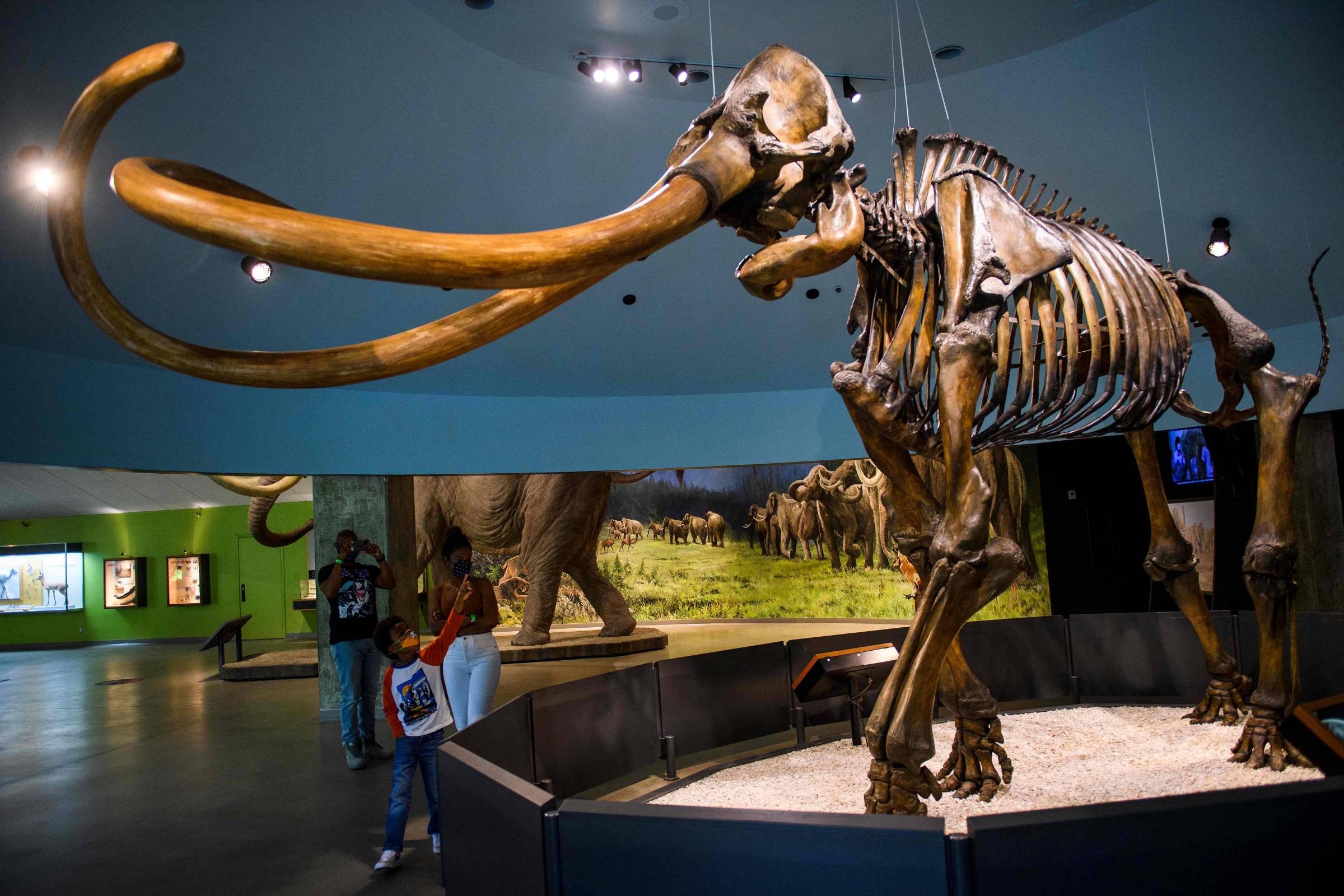 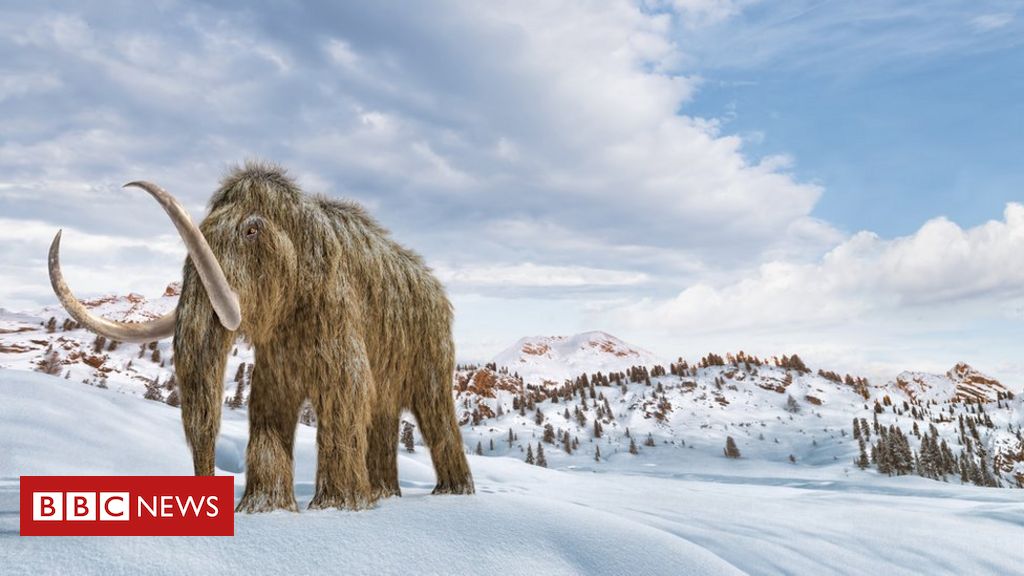 Is it possible to ‘revive’ mammoths to fight climate change?

Meet the oldest animal in the world: Jonathan’s tortoise 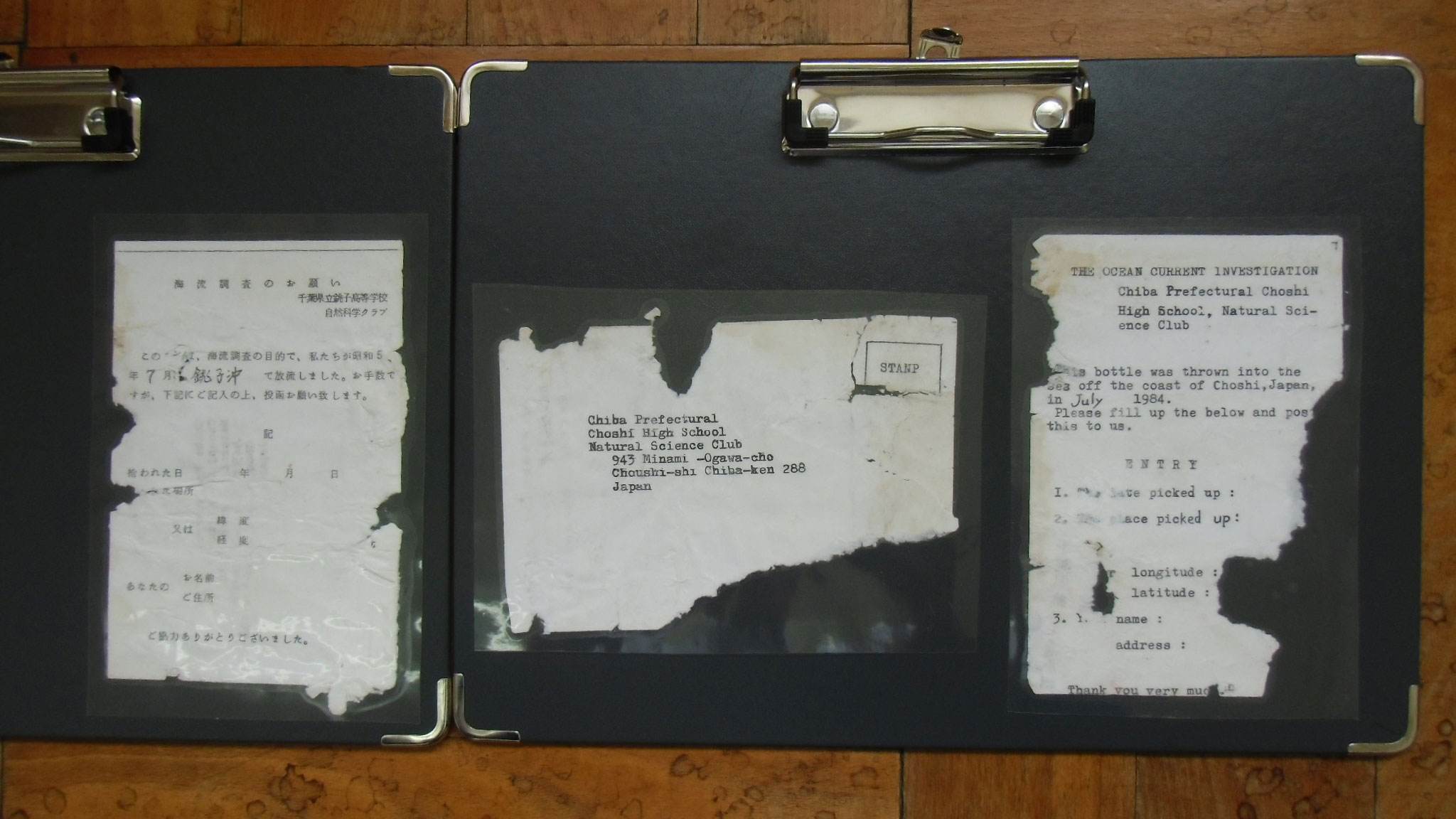 A 1984 letter bottle sent from Japan was found in Hawaii 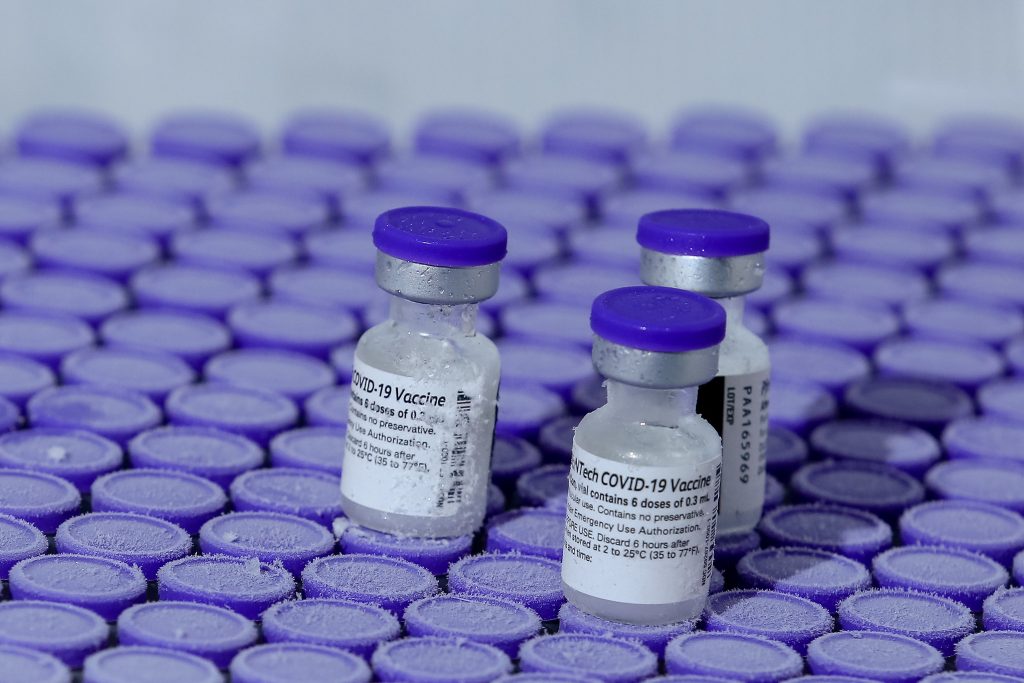 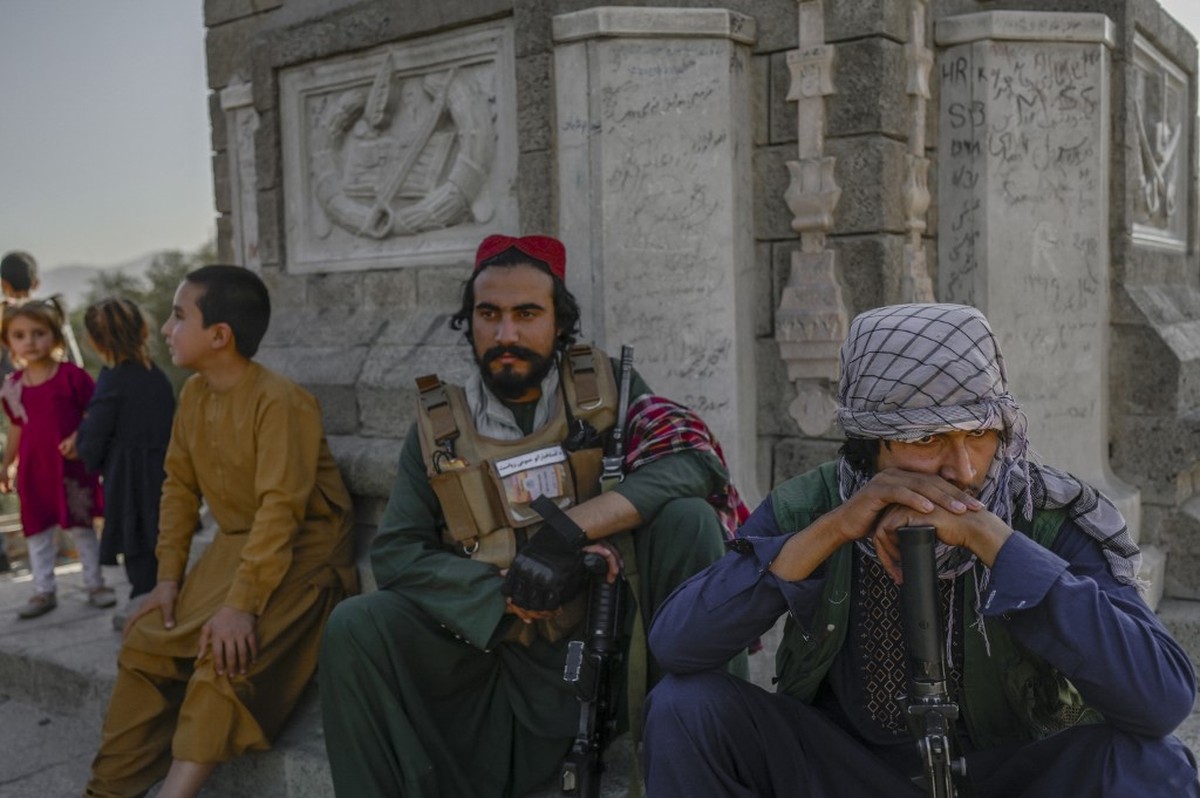