By Sruthi Shenkar and Susan Mathew

After showing some weakness at the opening, the pan-European STOXX 600 index hit a two-week high and closed 0.7% higher.

The decline in banks caused the UK’s FTSE 100 index to rise by just 0.2%, while the credit-heavy Spanish and Italian indices lagged behind. JPMorgan kicked off its third-quarter balance sheet season in the US with better-than-expected results, but its shares and those in the broader banking sector fell. [.NPT]

SAP rose nearly 4% after raising its full-year forecast for the third time, following strong quarterly performance as more customers migrated their IT operations to the cloud.

French luxury goods company LVMH advanced 3.2% as sales in its fashion and leather division rose sharply in the third quarter, although overall revenue growth slowed in Asia and the United States after a stellar first-half performance.

Meanwhile, US inflation data showed a sharp rise in consumer prices in September, keeping the Federal Reserve on track to begin cutting stimulus in November. 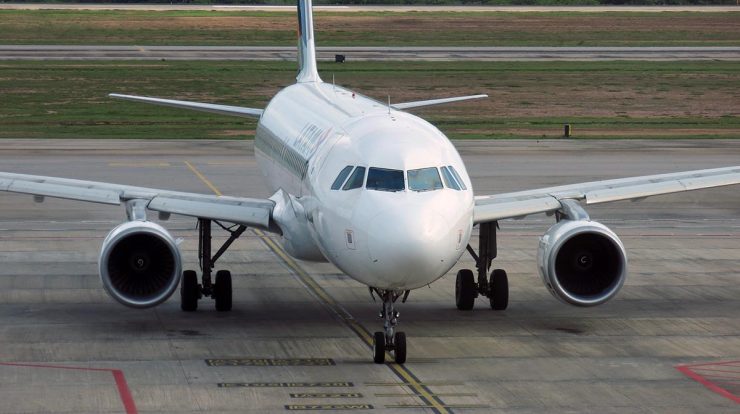 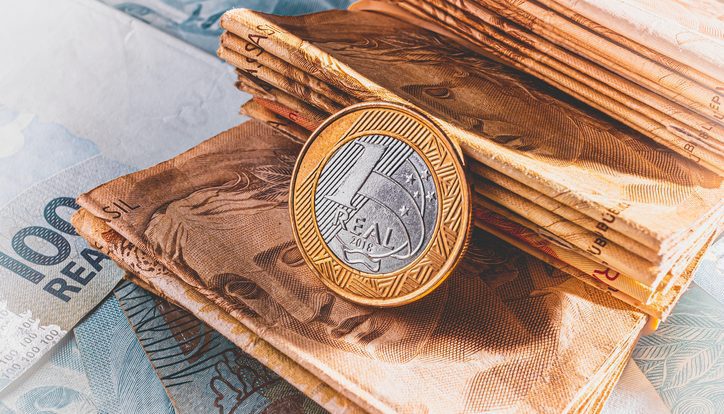 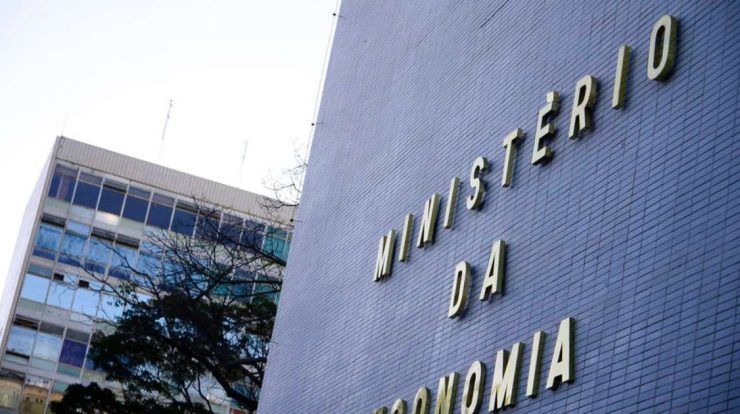 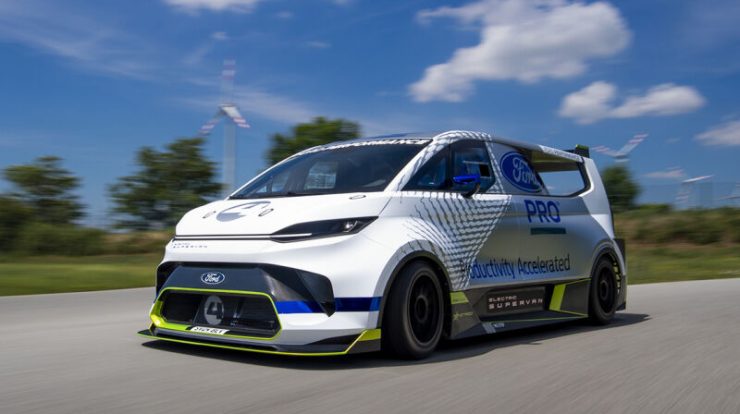