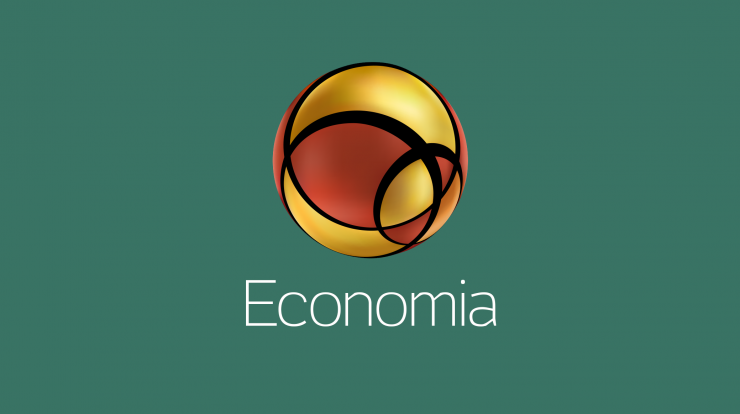 The European Parliament has approved by a large majority the Trade and Cooperation Agreement that establishes the post-Brexit relationship with the United Kingdom. The vote marks the end of the London withdrawal process from the European Union. And the President of the European Parliament, David Sassoli, announced, on Wednesday, the 28th, that the agreement had been approved by 660 votes to 5 against, and 32 abstentions. The secret ballot took place on the afternoon of Tuesday, 27th.

European Union leaders, their peers and British companies expressed their hope on Wednesday that ratification of the agreement would open a new era of cooperation, even with many points of contention still hanging between the former partners.

With the approval of European Parliamentarians, trade between the UK and the European Union continues without further duties or taxes.

British Minister for Relations with the European Union David Frost stressed that the two parties can now “start a new chapter together as Europeans, marked by friendly cooperation between sovereigns on an equal footing.”

In Frost’s view – who negotiated the agreement on behalf of the British government – the support of the European Parliament engenders “certainty and allows us to focus on the future.”

German Economy Minister Peter Altmaier noted that trade between the United Kingdom and the European Union “has fallen sharply” in recent months. “This shows that companies need reliable rules. That is why the new trade and cooperation agreement is important for both parties,” he said.

The British government has played down the economic impact of Brexit, claiming that coronavirus-related restrictions have played a role in the economic downturn.

The long-term effects of Brexit on trade are yet to be seen. However, BusinessEurope – which represents companies in the European Union – said ratifying the agreement provides “legal clarity and certainty”.

“With the agreement, we want to increase legal certainty for companies and citizens, and thus, strengthen our economic ties again. This is important for the European Union, but also for the United Kingdom,” Altmire added.