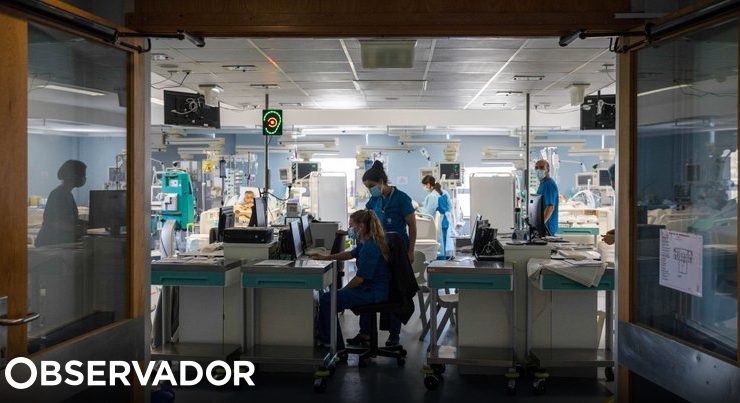 The German government wants to give the third dose of the Covid-19 vaccine to contain the continuing rise in infections, similar to the Israeli model, EFE reported.

The outgoing minister recognizes that the current vaccination rate is insufficient and calls for a summit between the executive and the federal states to activate the administration of the third dose of the vaccine.

On November 24, the emergency law enacted last year, through which the federal government assumed extraordinary powers to deal with the pandemic, is expected to be repealed.

From that date onwards, the measures to be adopted again became the responsibility of the regional authorities. Jens Spahn decided, on Friday, to provide the third dose of the vaccine to all citizens who want it, which sparked controversy in the country.

In Germany, 66.7% of citizens completed vaccination and this percentage could not be increased, despite multiple pleas from the citizens’ political environment.