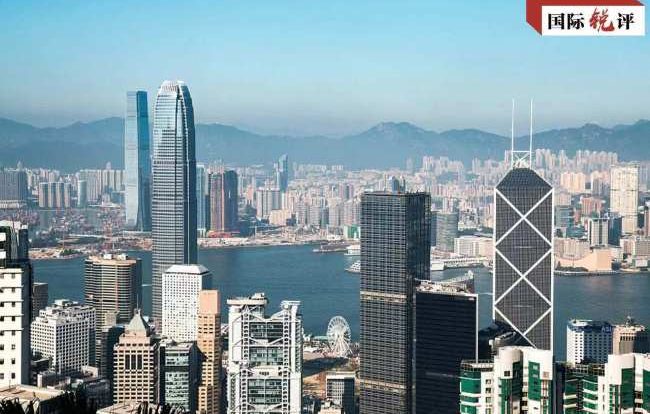 UK Secretary of State Dominique Rennie Robb and US Secretary of State Anthony Blinken have recently posted posts on social media criticizing the arrest of members of the “Coalition for Patriotic Democratic Movements” (AAMDP) by Hong Kong police. )

The talks of the two politicians, in fact, reveal that the organization is not only exposing its own hypocrisy, but also acting as an agent of foreign countries to disrupt the social order in Hong Kong.

For the past 30 years, the AAMDP has used its “Hong Kong Citizen” status to provoke unrest, defame China’s “one country, two organizations” policy and seek to provoke “color revolutions” in the region.

Allegations by US and British politicians that the arrest of AAMDP members is “pressure for different views” are intended to confuse public opinion. The aim of the organization is to overthrow the administration of the country, which will not be tolerated by any government.

Let’s see what happened in the United States earlier this year. On January 6, large-scale protests erupted in Washington as protesters besieged the country’s National Congress in an attempt to change the outcome of the presidential election. Some U.S. politicians described the actions as rioting and conspiracy, and called for the detention of participants in the trial provided by law.

In 2011, the British Prime Minister authorized police to expel protesters from London and elsewhere, describing the incidents as “criminal”. Given what happened, why did politicians change their approach to the Hong Kong affair?

However, no matter how the AAMDP and the foreign powers behind it acted, the system failed. With the protection of the National Security Act and the policies of the federal government that further promote the development of the region, Hong Kong’s historic stability and prosperity trend is about to resume. Politicians in some countries need to realize the situation and stop interfering in the rule of law-based Hong Kong.