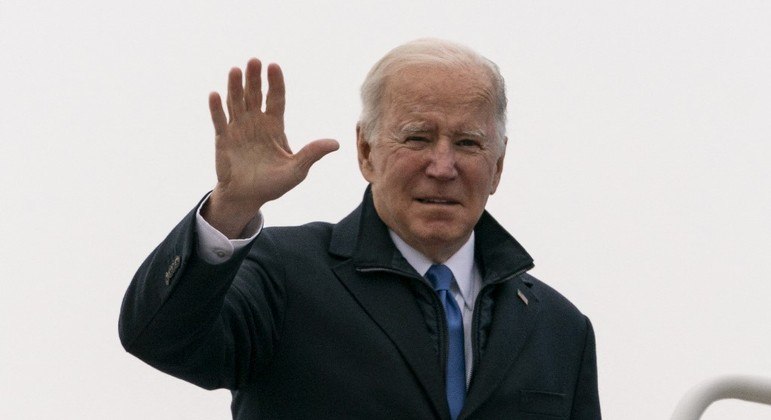 The President of the United States, Joe Biden, announced on Wednesday (8) that he has warned Russian Vladimir Putin that there will be unprecedented sanctions if Russia attacks Ukraine.

A day after the virtual summit between the two, Biden said he told Putin that the United States would respond with “unprecedented” sanctions in the event of a Russian attack on Ukraine.

The US President also stated that, in addition to economic measures, Washington will strengthen its military presence on the territory of NATO countries in Eastern Europe if Moscow attacks Ukraine.

“Maybe we should strengthen our presence in NATO countries to reassure those on the eastern side in particular. In addition, I made it clear that we will also provide a defense capability to the Ukrainians,” he noted.

However, Biden said sending US forces to defend Ukraine from a possible Russian attack was “not being considered” by his government because his country is not part of NATO.

“The idea that the United States would use force unilaterally to confront Russia in the event of an invasion of Ukraine has not been considered at the present time,” he said.

“We have a moral obligation and a legal obligation to our NATO allies under Article 5. It is a sacred obligation. And this obligation does not extend to Ukraine,” he said.