Home Tech Are you on the list? Samsung downgrades four Galaxy A phones for biannual updates 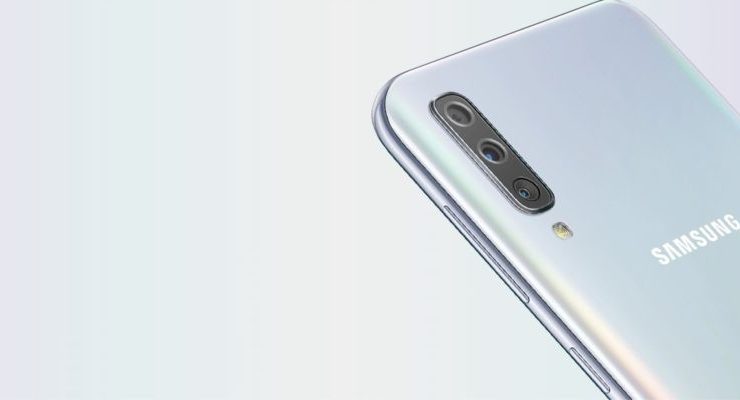 Samsung has managed to stand out when it comes to Software updates release. An example is that the South Korean manufacturer is already launching Security packs early.

However, with some devices getting older, the company needs to change its software policy. This is the case of the Galaxy A20s, A30s, A50s, and A70s, which should only be for now Receive semi-annual security updates.

Previously, these devices were updated every three months and are now reduced to the semi-annual option.

With this change, Samsung says that said devices should only receive security fixes twice a year, but this does not affect the brand’s commitment.

Samsung has confirmed that devices released in 2019 or later will be eligible for at least four years of security updates, and since all of the above phones were released in 2019, they will receive Android security patches until 2023.

In addition to the demotion of these members, the Samsung too is over Support for some smartphones.

It’s worth noting that despite its promise of four years of updates, nothing stops Samsung from putting older smartphones into a slow cycle. This makes the company able to devote itself to the latest models.