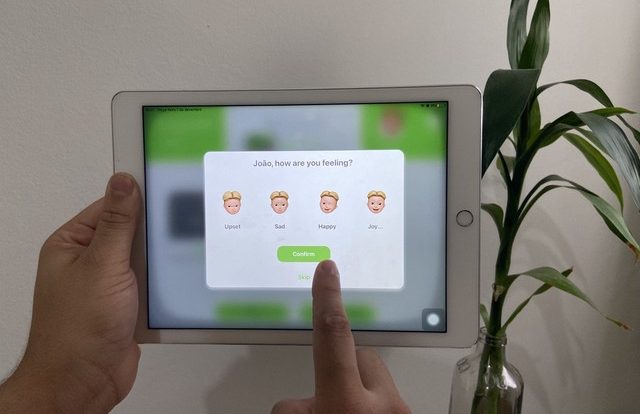 An idea from a group of black entrepreneurs at the Federal University of Pernambuco caught the attention of the American company Apple. In Recife, engineering students have created an app called AuTime, which aims to help children and teens on the autism spectrum and their families. The goal of the solution is to allow the development of routine organization using interactive activity boards divided by colors and sounds.

“It may sound simple, but this digital organization can allow for greater independence, as children and teens can see the schedule of activities and decide if everything has been done and for how long. Parents can keep up,” says Eduardo Ramos, one of the founders of the company. emerging.

The app will be launched in February in Brazil. With Apple’s help, young people are already planning to launch the app abroad. They even dreamed of making a financial contribution, as they took part in presentation rounds for iPhone owner executives.

“We were the only Brazilians outside of the US-UK hub who received guidance from Apple. Now, we want to go into financial acceleration,” says Ramos, who has been involved in the Apple Developer Academy for the past two years.

Hélio Silva, another entrepreneur who created the project, recalls that the app is undergoing final adjustments in January.

“Every detail is important, such as the size and color of the button, so as not to cause stress. It is important to use the user’s own images, as this can help with implementation without the need for verbal communication,” he explains.

See also  COP26: Unlike the world, Brazil has seen an increase in carbon dioxide emissions in a year of the epidemic

Susan Prescott, Apple’s vice president of global developer relations, said education is one of the greatest tools for empowering people.

“It uplifts communities and has a positive impact. We want to stimulate the power of education and entrepreneurship through the app economy, developing new businesses and creating jobs,” says the executive.