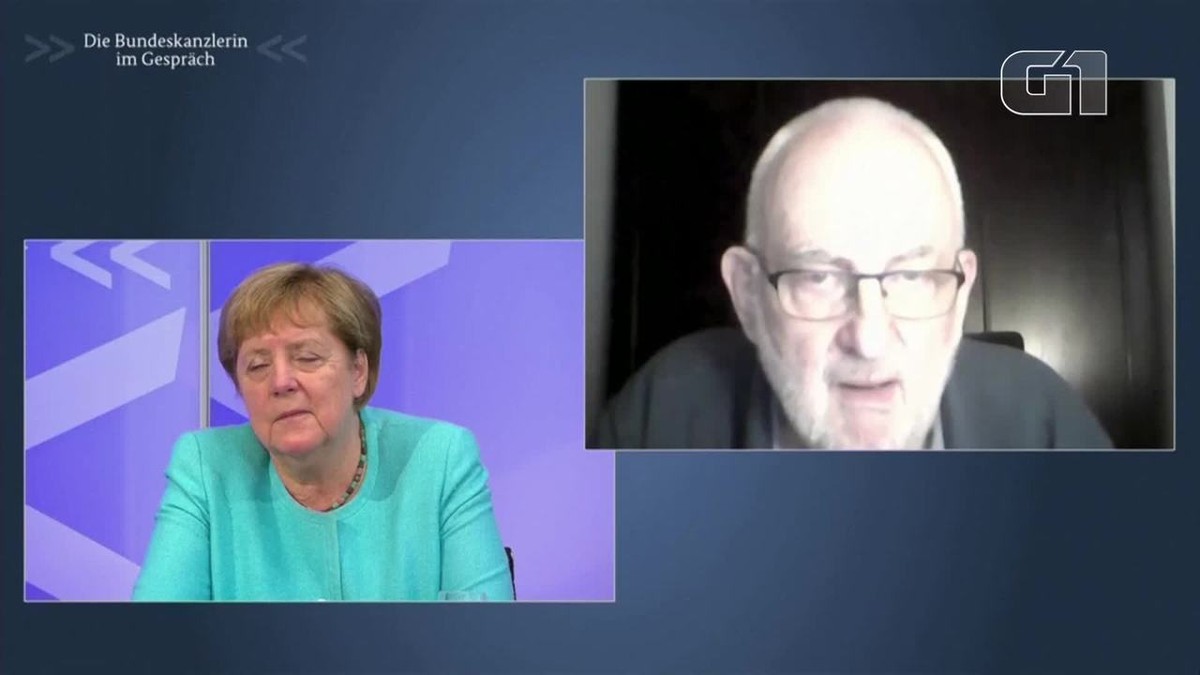 Angela Merkel He appeared to show signs of exhaustion, almost to the point of drowsiness, during the start of an online conversation with German citizens about Covid-19 on Wednesday (14).

In the video (see above), the impression is that a prime minister Germany He finds it difficult to keep his eyes open while the first guest is speaking.

However, in the aftermath, she gathered herself and answered at length a question asked by a student in Karlsruhe about what gave her confidence during the pandemic.

“The fact that we knew about the virus quickly gave me confidence. We knew what to do and what not to do. If we stick to rules like keeping our distance and wearing masks, we will be able to contain it and feel our way step by step,” Merkel said.

“And I have so much dedication, so much commitment in families, so many people giving so much – it gave me confidence. And thirdly the vaccine. As it became more and more a reality. At first I couldn’t believe how quickly it developed.”

The German Prime Minister stressed, however, that despite the great confidence, there were also setbacks and that this moment is given special attention due to the delta variable.

“It certainly won’t be as bad as before. But we are already seeing in other countries that they are having problems. We have to be very smart when dealing with the virus. But I believe in our intelligence and people’s mind.

This was not the first time that the German prime minister had engaged in an online conversation with citizens about the pandemic. Before, she almost met groups of parents, artists, and self-employed people.