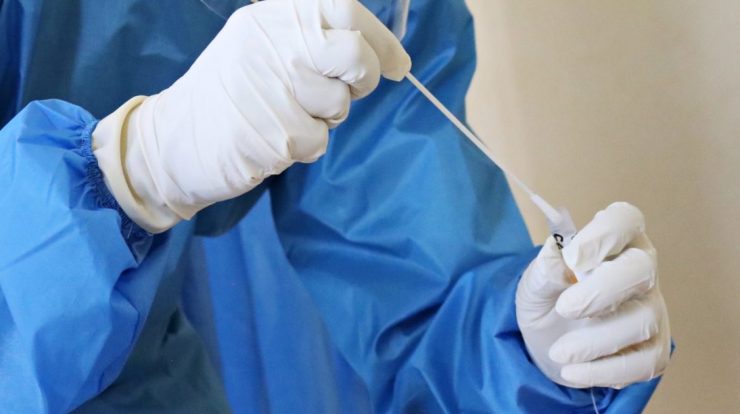 Samples taken from March 24-28 confirmed the circulation of variants P1 (detected in Manaus), P2 (identified in Rio de Janeiro) and B.1.1.7 (from the United Kingdom) in the state of Rio.

The study concluded with a genetic sequence study, with data collected in 17 municipalities in all regions of the state. In the data analyzed in this period, the P1 strain, which had the highest frequency, was identified in 94.44% of samples, and in all areas of the state.

In urban, central and northern regions, the prevalence of this variant has reached 100%. P2 is identified in the South and Baixada Litorânea regions, and B.1.1.7, in the central Paraíba and northwest regions of the state.

The Minister of State for Health, Carlos Alberto Chaves, indicated that the technical areas of SES (Ministry of Health of the State of Rio de Janeiro) are constantly monitoring all data from the Coronavirus.

“The information obtained by means of genomic sequencing allows us to obtain a current overview of the evolution of the variables circulating in the country and improve epidemiological measures, which makes it possible to strengthen the epidemic control strategies that the Secretariat is already takingThe secretary confirmed.

According to SES, genetic sequencing work has been expanded to identify new variants of covid-19 circulating in the state of Rio de Janeiro. “The study, which seeks to understand more about the changes that the SARS-CoV-2 virus has suffered, is one of the largest in the field of sequencing the Covid-19 virus in the country.The secretary confirmed.

In the first phase, 90 samples were used, but in the next six months approximately 400 samples will be analyzed every 15 days, with up to 4,800 samples added at the end.

The study was funded by Faperj (Research Support Foundation of the State of Rio de Janeiro), with an investment of R $ 1.2 million. It also has a partnership with LNCC (National Laboratory for Scientific Computing) of the Ministry of Science, Technology and Innovation, Molecular Virology Laboratory at UFRJ (Federal University of Rio de Janeiro), and Lacen-RJ (Noel Newell’s Central Laboratory in Rio). De Janeiro (Janeiro), Fiucruz and the Municipal Health Secretariat of Rio.

For the Undersecretary for Health Surveillance, Claudia Melo, continuous monitoring is essential for epidemiological monitoring of the disease.

“In this new sequence, the rapid P2 line substitution by P1, which is predominant in this third wave, is observed. Also, in isolated cases, a mutation of the P1 variant was observed, which still requires further study, as it does not present significant epidemiological changes.Notice.

With Information Give Brazil Agency