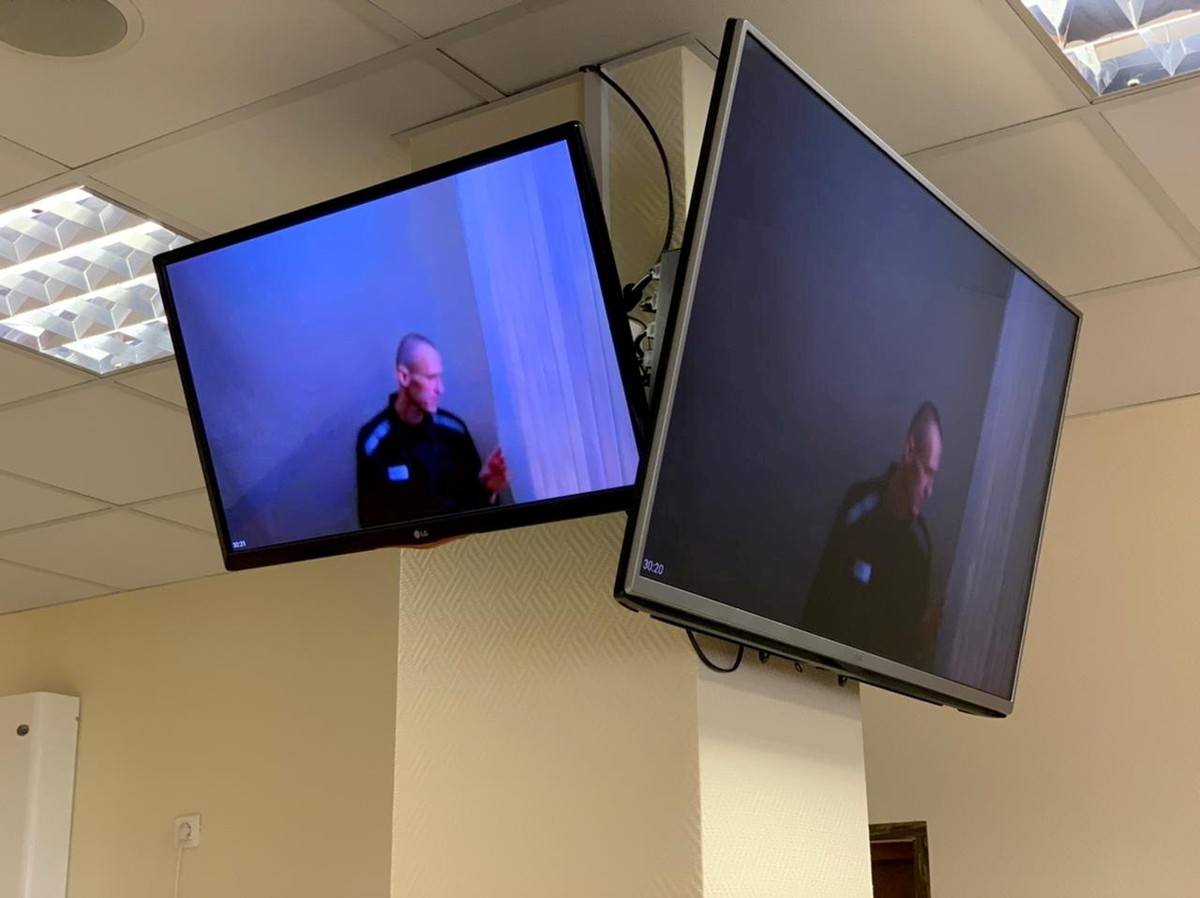 Alexey Navalny, The main opposition politician in Russia, He lost more than 20 kilograms during his three weeks hunger strike. On Thursday, his lawyer said he now weighs 72 kg. In January of this year, he weighed 94 kg.

Navalny, 44, is serving a two-and-a-half year prison sentence for violating the terms of parole – convicted in a lawsuit for injuries against a WWII veteran (a political act, according to Navalny himself)

He first appeared in court after his hunger strike. The video does not contain sharp photos, but you can see that he is shaved.

As he already did, he said he did not commit the crime of wounding a WWII veteran, and said he is demanding that the people who accused him be brought to justice.

Putin’s opponent Alexei Navalny was first seen in over a month, after ending the hunger strike

Navalny criticized the Russian justice system on Thursday. His allies were tried and forced to dismantle the network of campaign offices across the country. The government classified the opposition organization as extremist.

If the courts declare Navalny and his allies to be truly extremists, they will be subject to convictions and their bank accounts may be frozen.

Navalny went on hunger strike on 31 March to protest the request for appropriate medical treatment. On April 23, after serving, he said he would gradually start eating.

Last year, he was poisoned with a chemical agent developed in the era of the Soviet Union. Navalny accuses the Russian government of being behind the poisoning. The government denies this.

He went to Germany to recover. When he returned this year, he was arrested.

Some Western countries imposed sanctions on Russia as a result of Navalny’s treatment.

The Chinese missile that will fall to the ground is seen in the sky of SC; Watch the video