Home Economy 82% of Brazilians want more tech payments, according to a poll | Economie 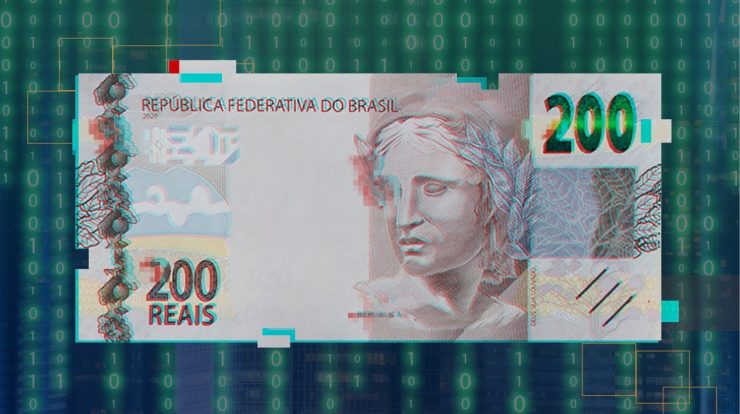 After the pandemic has accelerated the digital process in many sectors, Brazilians are becoming more open to technology, including in the form of payments. A survey conducted by WorldPay in five countries showed that people find contactless payments easier and more convenient and that 82% of respondents in Brazil are interested in new technologies for their future purchases.

Among the preferred payment methods for Brazilians, first of all, there is an application or a virtual assistant connected to the car, with which you can shop or rent services.

Second comes biometric identification and drone delivery. Some tests are already underway with drones, such as Ambev to deliver beer in Brazil and Domino’s to leave pizzas at customers’ homes in the United States.

As a result, the payment known as “checkout free”, already found in some supermarkets, where the customer is the person who passes the products through the checkout reader and makes the payment themselves.

Another method noted in the survey is ´checkout only’, where the customer creates an account in the store app and, upon entering a physical unit, can simply pick up products from the shelf, put them in their cart and leave, because the sensors identify them, they make the purchase automatically.

This payment method is still in its infancy. In June, Amazon opened its first large supermarket in Washington, USA. In Brazil, it is found on a small scale, in some housing units in Rio and São Paulo.

Finally, the options chosen by the Brazilians are voice command operations, cryptocurrency, and technologies combined with augmented reality (AR) and virtual reality (VR).

The study also shows that offering multiple payment methods is important to 67% of consumers in the countries surveyed. However, it is more convenient in Brazil: 84% consider it necessary to have more than one purchase option.

The survey was conducted between July and August of this year, with the participation of four thousand people, as well as in the United States, Australia, the United Kingdom and Singapore. In general, 60% of people, regardless of their generation, are inclined towards payments with more technology options.

Fear of insecurity in digital transactions was more pronounced in Brazil than in other countries before the pandemic, according to a Worldplay survey.

An example of this change was posted by O GLOBO, this Sunday. Despite initial resistance from some people and sectors, the digital tool created by the Central Bank for bank transfers fell into popular taste. In one year, PIX reached 45.6 million people, according to BC.

Also according to the survey, more than 50% of people said that spending on food increased in the past 12 months and that they spent less on travel and meals out of the home.

In addition to shopping in supermarkets, digital services, live broadcasts and subscriptions increased total spending last year, which, according to the study, can be justified by social isolation.